Well, now you may have two Facebook-related apps to download to your iPhone today. The first is Facebook Messenger, a new standalone app that lets you jump straight into your Facebook Messages. And the second is MyPad.

MyPad, for those who haven’t used it before, is a third-party Facebook application that includes many of the site’s core features, but is optimized for the iOS interface. The app has been available on the iPad since January (when it was called Facepad), and today it’s released a version for the iPhone and iPod Touch.

MyPad has had a lot of success on the iPad. Cofounder Cole Ratias says that the application has been installed on over 5 million iPads, and it draws 2 million weekly active users (and 3 million monthly). Since launching Twitter support a month ago, the app now has 1 million users that have connected their Twitter accounts.

But will MyPad be able to repeat its success on the smaller form factor?

There’s a big difference between the iPad and iPhone, at least as far as Facebook applications are concerned: Facebook still has yet to release an official iPad application. It’s been long rumored and we’ve even seen leaked builds, but all Facebook apps for the iPad are still being made by third parties. In other words, MyPad hasn’t had to directly compete with Facebook yet.

That isn’t the case on the iPhone, where Facebook has been the most popular app of all time (and has been available since 2008). But even despite the competition, Ratias is confident that users will try MyPad too, even if they have the official Facebook app installed. MyPad includes a nifty multi-pane interface that lets you swipe between different portions of the app without losing your spot (it’s a lot like Twitter’s iPad app — see the screenshots to get an idea of what this looks like). And the sidebar makes it easier to jump between different parts of the app without having to go back to a main menu.

Ratias also had some promising stats to share around the app’s game distribution platform, which launched in June. MyPad is leveraging its sizable userbase to give exposure to partner games (MyPad gets a cut of the revenue from a game’s subsequent in-app sales). So far, the games section has been driving 100K installs per month — and Ratias expects that number to go up as the app integrates features like Top Apps lists (right now the lists are all static, so users don’t have much reason to keep checking them). 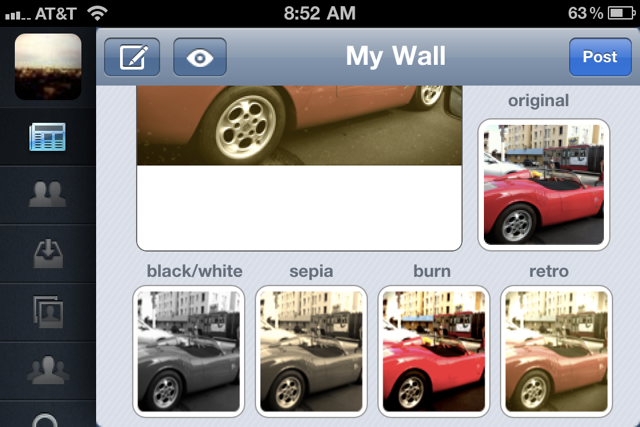 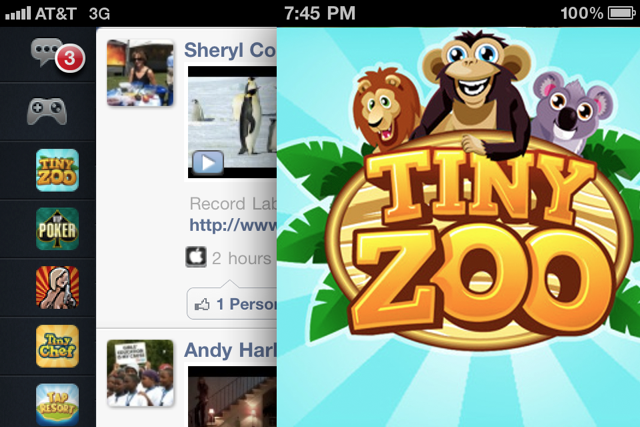