iCloud.com has just gone live. That seems to be a pretty good sign that the web component will launch alongside iCloud itself at some point in the next few months. And if the log-in screen is any indication, the web apps are going to be beautiful.

But actually, we don’t have to rely on just the log-in screen, because while it may be meant for developers to test out (only they can use the iOS syncing features found in iOS 5), actually, anyone can log on and see what the iCloud.com apps look like. Again, beautiful.

Not that this should be surprising. One of Apple’s strengths has always been aesthetics. But what’s equally nice is just how slick the apps function. Both in Safari and Chrome, all the apps feel responsive and feature many subtle transitional touches presumably using HTML5.

In addition to iCloud.com going live, Apple has also posted more information about iCloud pricing. “5GB of free storage is plenty for most people. But if you need extra space, you can always buy additional storage,” Apple notes on the site. Those prices are:

Of note, your iCloud Photo Stream, iOS apps, music, and TV shows you buy from iTunes/the App Store do not count against your 5GB of free storage. 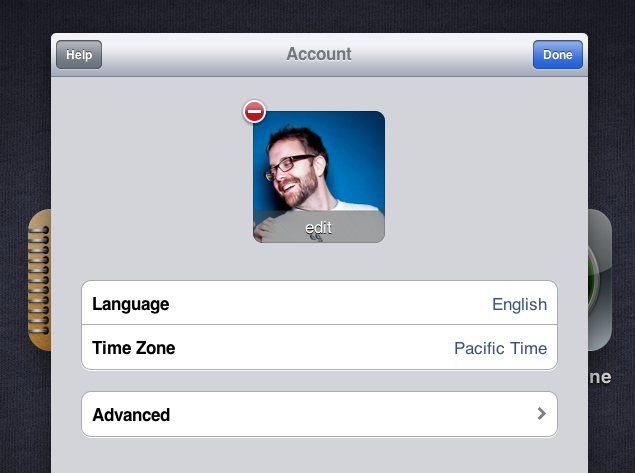 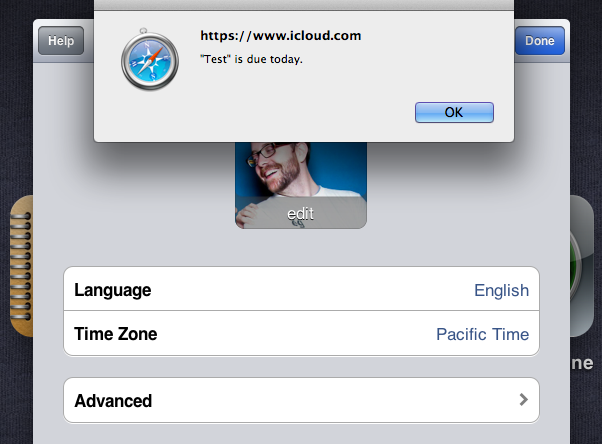 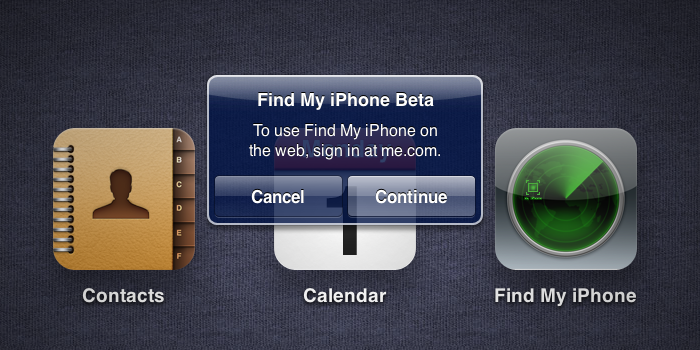 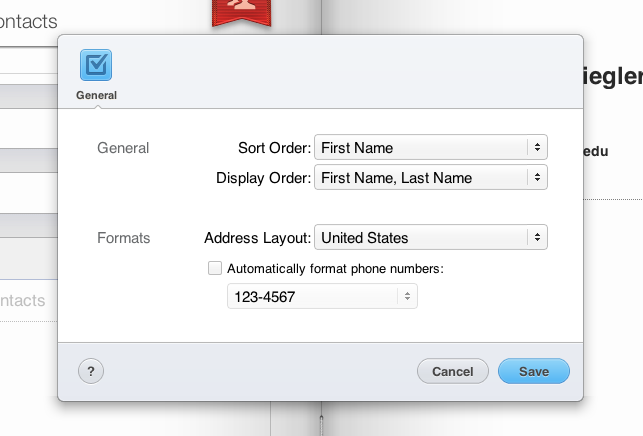 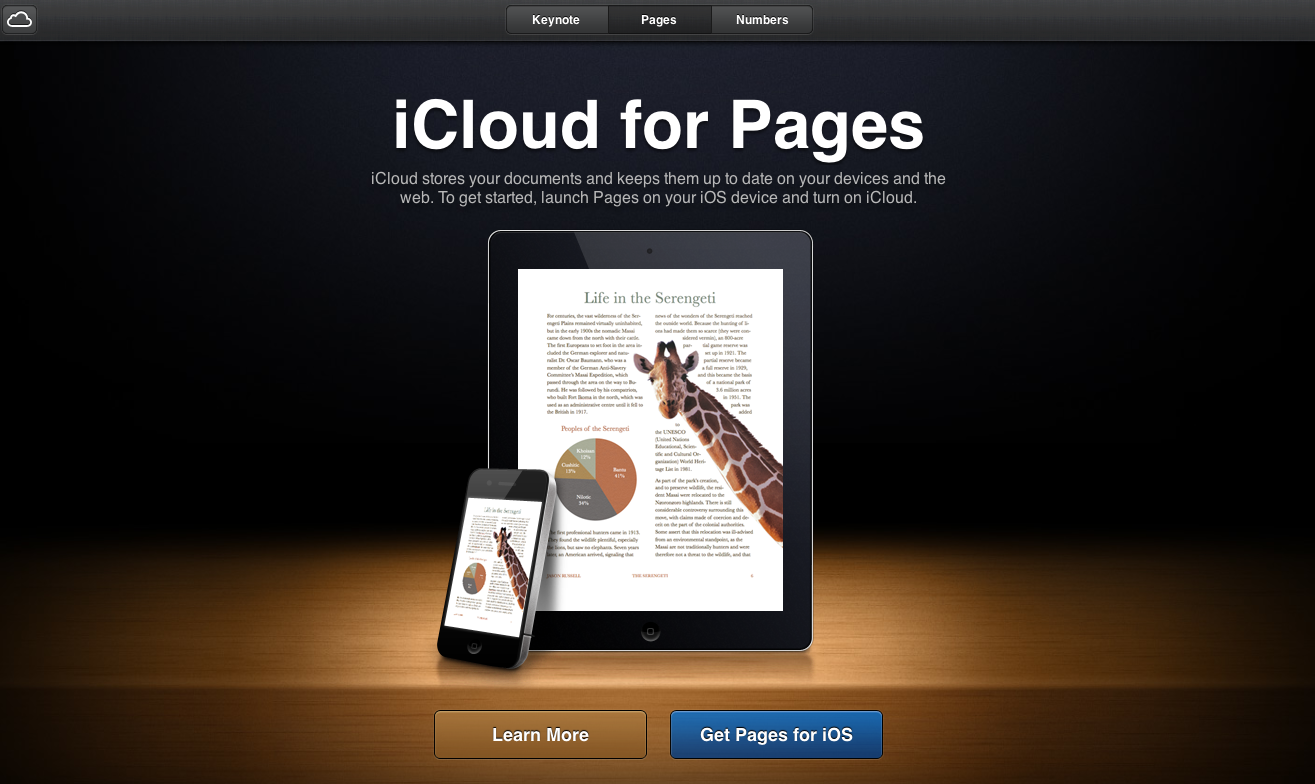 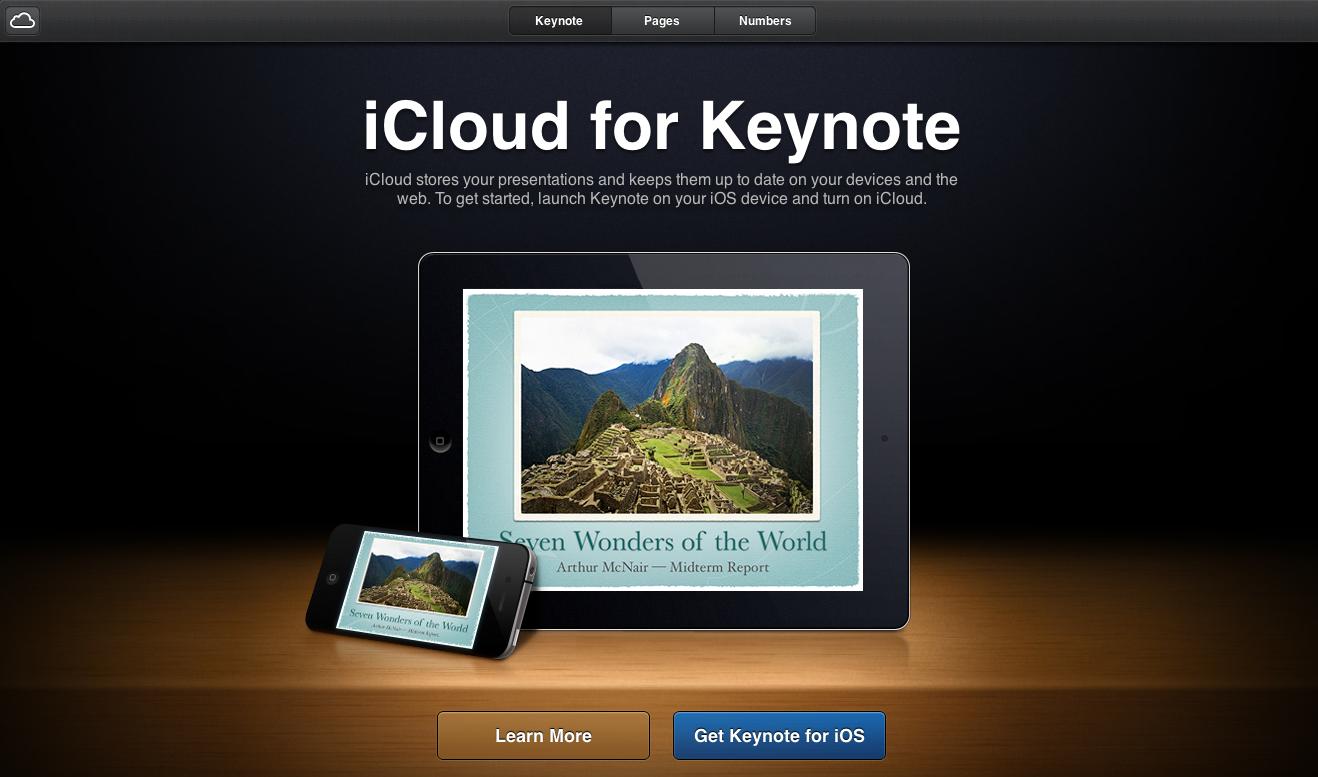 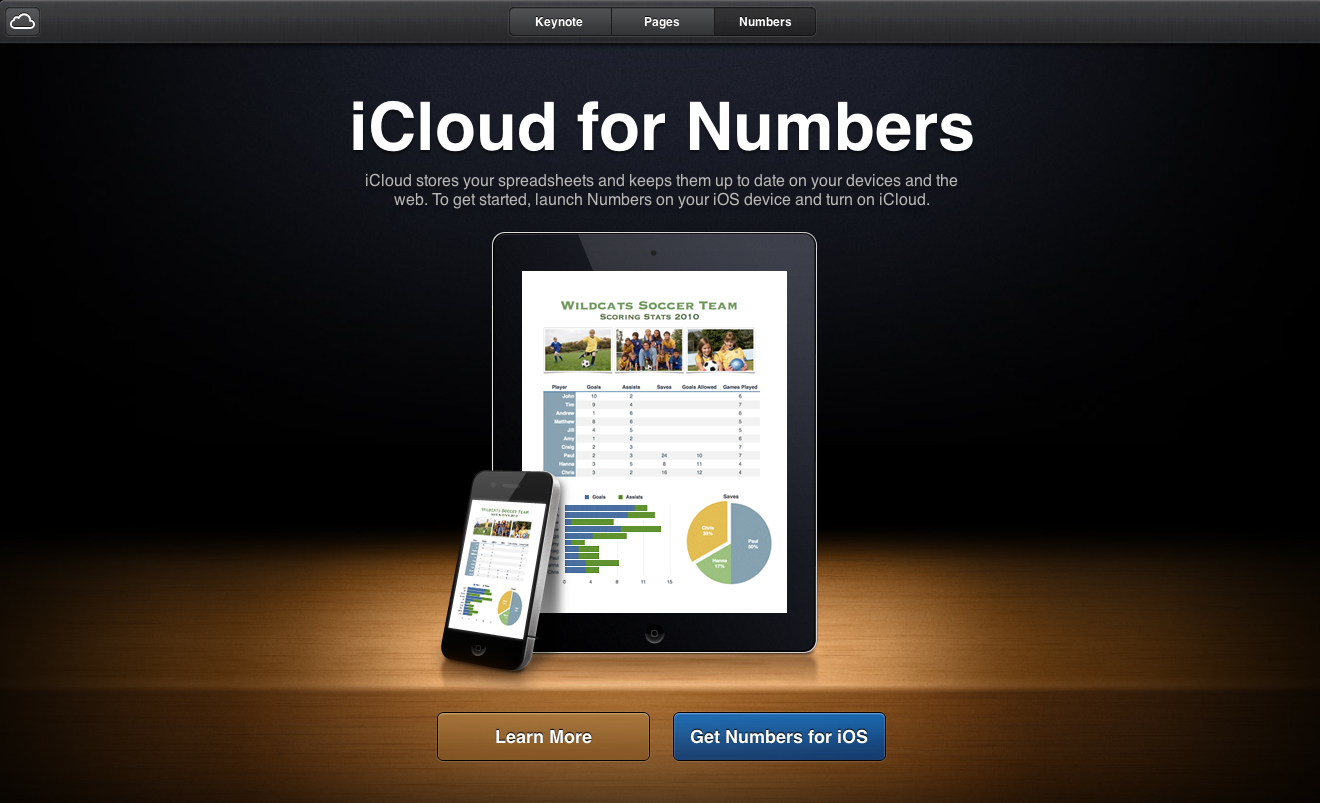