Is the world ready for the mobile social gaming revolution? Tokyo-based DeNA, the company that makes $1.3 billion a year just by offering mobile games to Japanese cell phone users and acquired ngmoco for $400 million in December, seems to think so. DeNA/ngmoco released an English (and Chinese) version of Mobage, its super-successful Japanese mobile social gaming platform on Android yesterday.

Think of Mobage as Facebook and Zynga rolled into one, but

– available exclusively on cell phones (no PC version)
– with both first and third-party games (DeNA/ngmoco itself is making games, too)
– and a virtual social graph instead of a real one (most of your friends will probably be strangers, like in the Japanese version)

The platform is an entirely new, stand-alone social network with a focus on mobile gaming and with its own virtual currency MobaCoin – and now ngmoco aims at replicating the success DeNA saw in Japan (where the company boasts 30 million users) on a global level. 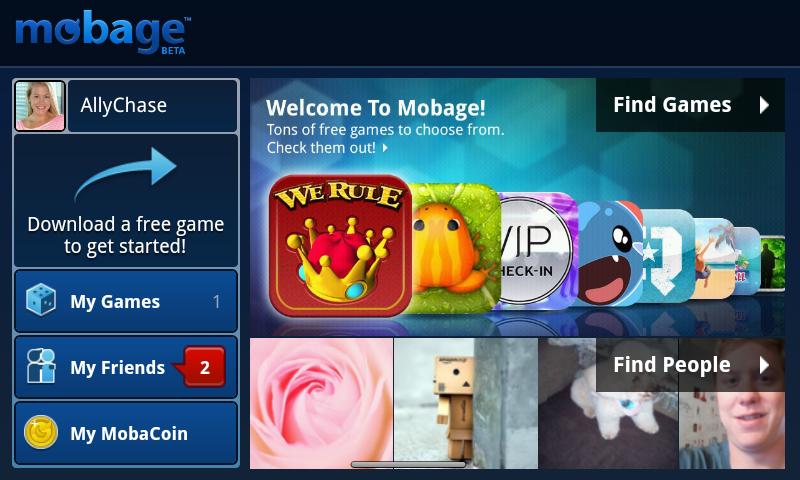 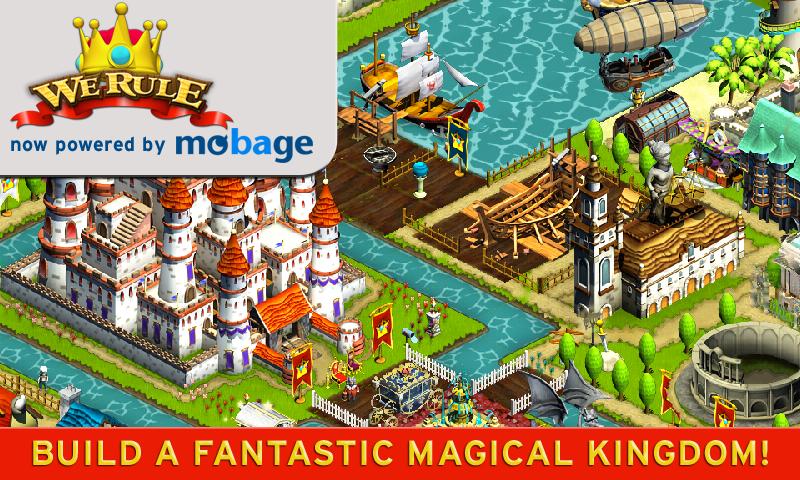 Mobage in English (“Mobage Global”) is initially targeted at Android users in the US, Canada, UK, Ireland, Australia and New Zealand. A separate Chinese version (“Mobage China”) has been launched through a local DeNA subsidiary, and just like “Mobage Japan”, it won’t be connected with the global platform.

On Mobage in English, players can choose between 23 different titles from the get-go (i.e. Pocket God, We Rule, Zoo Land, Paper Toss etc. – see the full list here), with more than 100 additional games being in development currently. 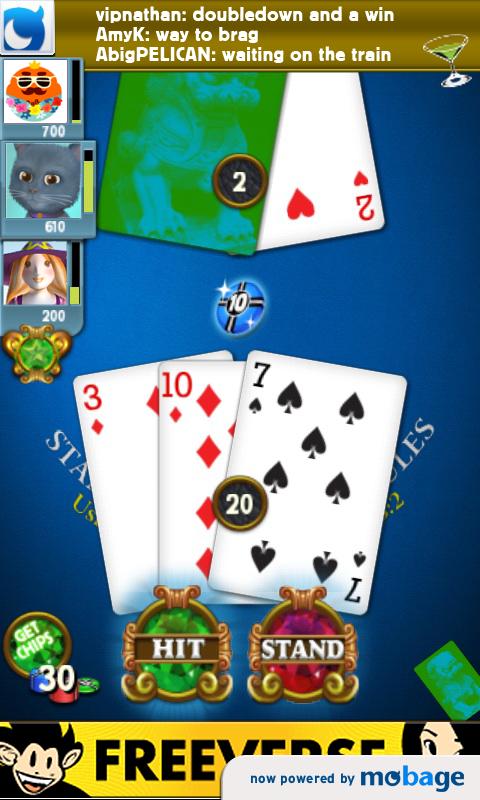 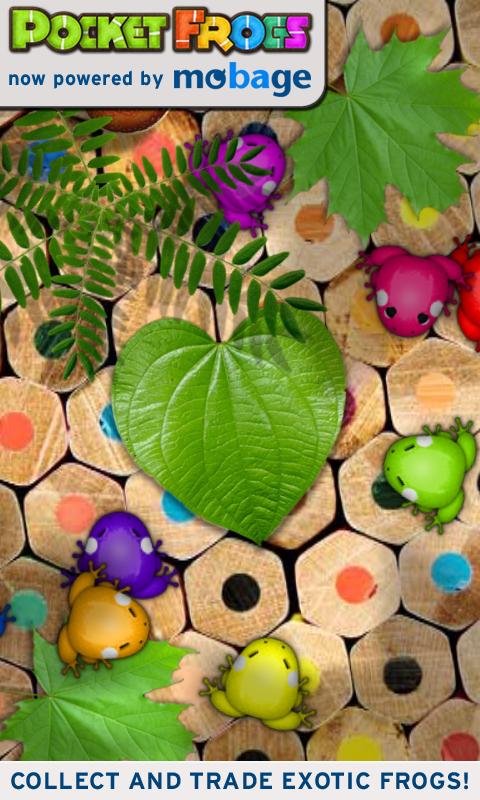 Much like Zynga, the business model is to offer most games for free and monetize via sales of virtual items. As hinted at above, this model has worked very well for DeNA in Japan where the company is currently listed with a $7.6 billion market cap (you read that right).

Future plans by DeNA/ngmoco include the release of more titles, a Mobage iOS version and expanding Mobage Global to more markets. Competitor GREE (another Tokyo-based mobile social gaming powerhouse that recently acquired Openfeint for $104 million) is expected to make a push into the US market soon, too (that company opened an office in California in January this year).