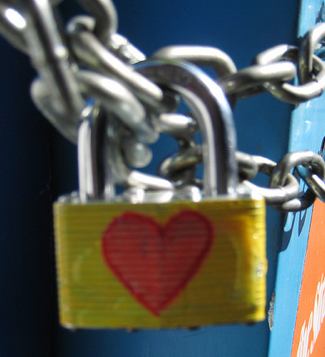 Google is Greek myth-level ambitious, trying to fight the war for web audience on all fronts.

And just as it’s officially begun the battle in social, reports today hold that the search company is trying to court streaming video service Hulu away from Yahoo, presumably for the potential licensing and advertising deals from major brands like Coca Cola and Disney. Microsoft is also reportedly in talks with the site, which is the 10th most popular video destination online.

Declining TV viewership has left tech behemoths scrambling to be first to capture the mindshare of web audiences. Hulu’s viewership numbers (28 million monthly viewers according to Comscore), licensing deals and the estimated $500 million in revenue that it will bring in this year from ads and Hulu Plus are a tempting proposition to web services like YouTube focused on dominating the video distribution space.

And it’d be a much better bargain than already public competitor Netflix, whose market cap is currently $14.17 billion.

Hulu also has the lure of premium content deals which Google has struggled with in the past, offering users access to popular shows like “The Daily Show” “Modern Family” and “Glee.” Google’s recent acquisition of Next New Networks and the creation of YouTube Next was in and of itself a premium content play, but for original and not studio-produced highly advertiser friendly fare. Google also continues to make television related acquisitions on the technology side as well, most recently SageTV and WideVine.

Hulu would be a good get for its advertising cache alone. Imagine the potential … Through its piecemeal efforts Google has already set up multiple distribution channels for video (Android), web (YouTube) and (less successfully) in the home with Google TV. Success is a matter of getting all these sundry interests, aligned.