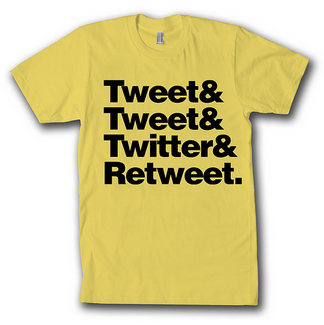 As of yesterday, Twitter is the new owner of the domain name re-tweet.com (placeholder webpage) although it doesn’t yet own retweet.com (currently used for some shady video monetization platform).

Hat tip goes to Fusible, which thinks Twitter might be plotting to ‘take on’ Tweetmeme, a conclusion I believe is misguided.

Re-tweet.com was sold through a Flippa auction a few months ago, ultimately selling for only $150.

According to Fusible, Twitter gained ownership of the domain from an individual named David Quinlan on June 13, 2011.

Twitter has long been trying to obtain a U.S. trademark for ‘retweet’ (which is a way for users to easily spread other people’s public messages on Twitter) but has so far been unsuccessful.

In August 2010, the company launched the Tweet button, which enables publishers to place ‘tweet this’ buttons on their websites.

I’ve contacted Twitter to see if they have any product plans with the re-tweet.com domain name, but I highly doubt it. I’ll update as soon as I hear back.

The owner offered to give the domain to us, and we now manage it as part of our routine brand protection strategy. So, no plans to take over the world with re-tweet.com.