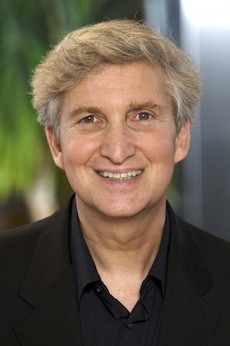 To say that Nokia has been struggling would be putting it lightly. We’ve seen some bizarre commercials for Nokia’s pink N8 handset, which is more amusing than sad, but on a more serious note, Nokia has posted its lowest share prices in 13 years. That said, it’s only fair to mention that the company is in a re-grouping state, as it solidifies its deal with Microsoft to put the Windows Phone platform on Nokia handsets. Either way, it seems that the Finnish company can’t catch a break, as its CTO Richard Green has taken a leave of absence, which could become permanent.

For now, head of the company’s research center, Henry Tirri, will take on Green’s day-to-day responsibilities. Neither Green nor Nokia have given a reason for his exit, other than that he’s attending “to a personal matter,” and there’s been no mention of how long this leave of absence will last. The company did publicly state, however, that the CTO’s exit would not affect Nokia’s product strategy or launch timelines.

According to the Hensingin Sanomat, a Finnish newspaper, unnamed sources claim that Green was unhappy about the company ditching MeeGo for Microsoft’s Windows Phone platform. The paper also claimed that Green’s return was unlikely. Green is just one of a number of top-level players at Nokia to cut and run, as the company lost several EVPs and its long-serving chairman and former CEO within the last year.