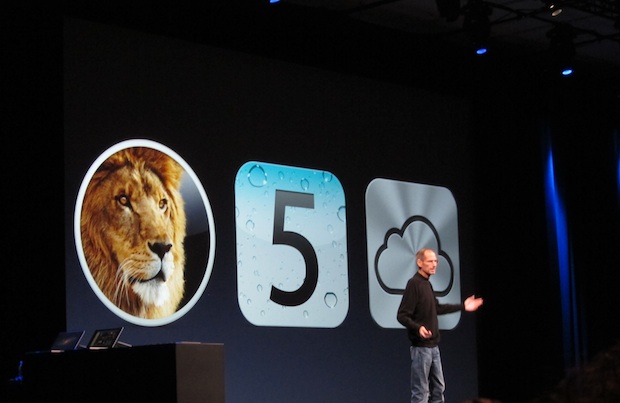 In case you weren’t following our WWDC keynote coverage live earlier today, you missed — well, a lot. The event — which ran about two hours — was packed with information. Thousands of articles have already been written covering some of the bigger numbers and features. So I thought I’d highlight some of the smaller (or quickly mentioned) things you may have missed from the keynote.

Warning: if you’re all Apple’d out, you will absolutely hate this post. (So just skip to the comment section and talk gibberish about why Android is so great.) The rest, read on: 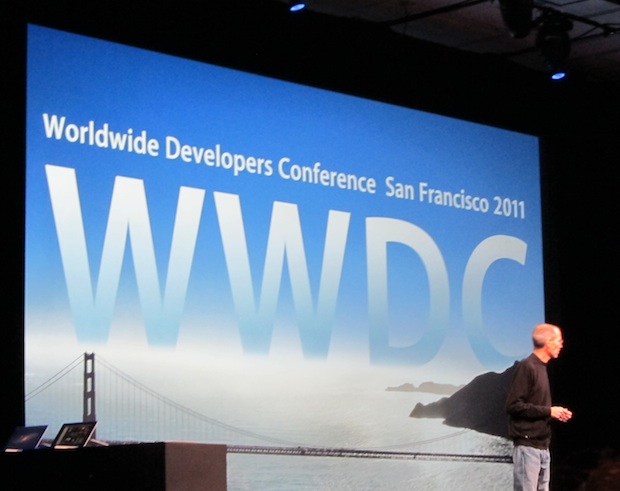