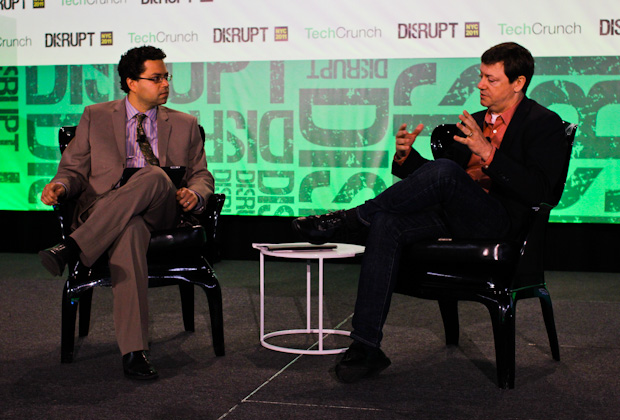 To kick off TechCrunch Disrupt today in New York, Erick Schonfeld took the stage to interview investor Fred Wilson, of Union Square Ventures. For background, Wilson was early investor in Twitter, Zynga, Foursquare, Tumblr, and Etsy and is also a prolific blogger.

Wilson sort of revealed that Union Square Ventures has sold some of its stock in Twitter. When Schonfeld asked if he sold stock in Twitter, he said he didn’t really want to comment on that but he then he added that generally speaking he wouldn’t argue with news reports out there that he has sold Twitter stock. 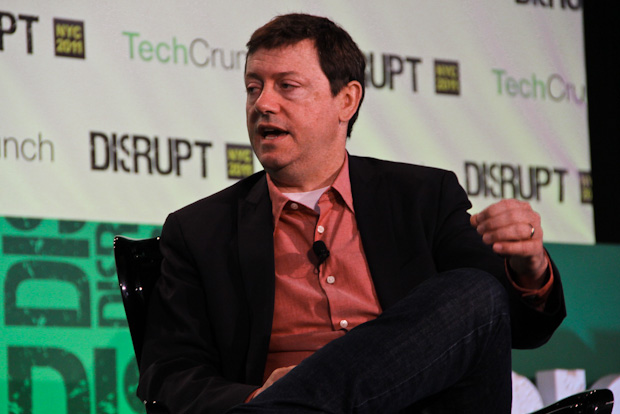 There have been recent reports that investors such as USV and Kleiner Perkins are selling Twitter stock.

Wilson also said that social bookmarking site Delicious was a defining investment for Union Square Ventures, and helped define the investment strategy set forth for the firm’s investment in Foursquare, Twitter and Zynga. As for whether we are in a bubble, Wilson said he doesn’t like that word. “We’re in a frothy investment period,” he explained. As to how that has changed Wilson’s investments, he said that the average valuation of seed or Series A or B round, are up up 25 percent across the board now from three years ago.