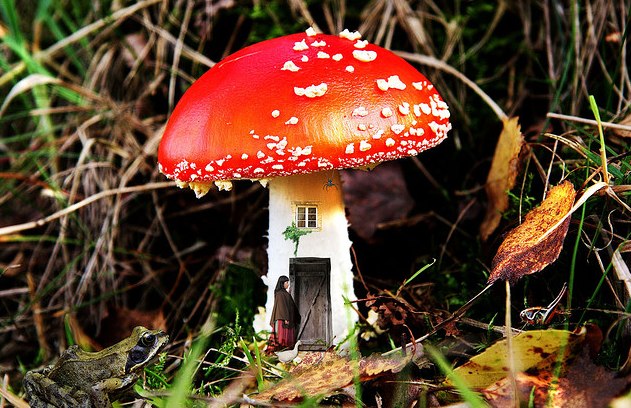 Construction material manufacturing often produces hazardous byproducts that are either toxic or difficult to recycle, as are many of the materials themselves. Brooklyn based Planetary ONE is experimenting with the idea of grow-your-own construction materials by making bricks from mushrooms.

Their latest project, Mycoform, places mushroom roots known as mycelium spores into a mold and feeds them with agricultural byproducts like buckwheat husks. In just over a week at 80 degrees, the spores grow to fill the form, resulting in a light yet solid structure. The brick is heated to above 100 (optimally 200) degrees when complete to kill the spores, preventing further growth.

Maria Aiolova, a Planetary ONE team member, said they have been working on the idea of growing building materials for more than a year to develop materials for a variety of uses. In addition to construction materials, Mycoform can be used to make acoustic tiles, insulation, shelters for disaster-stricken areas, and temporary structures such as street fair booths. Another company, Ecovative, uses a simliar process for creating shipping materials.

In their experiments, the Mycofoam team found the edible Reishi mushroom provides consistent results. The finished structure is entirely biodegradable.

Although Mycofoam by itself is sun, mold and water resistant, biodegradability makes it a poor solution for longer-term structures. To address this, the team makes brick molds out of recycled aluminum sheets. When grown inside this aluminum casing, the bricks are expected to last between 25 and 30 years. Each brick can withstand about 2000psi, equivalent to the strength of a regular brick. 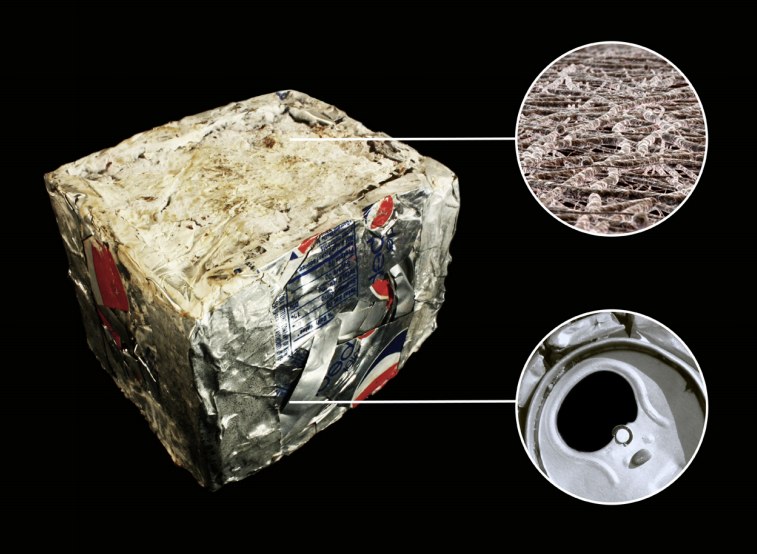 As much as half the cost of manufacturing traditional bricks can go to energy for kiln firing and drying. Traditional brick production also produces up to 1.3 pounds of carbon dioxide per unit. Mycoform bricks require very little energy, produce no carbon, and cost as little as a quarter of a penny per unit. The startup cost of Mycoform brick manufacturing include a $150 hydraulic press and $50 steel mold for shaping the aluminum, and a greenhouse structure, which can be made from plastic and wood, for growing the spores.

The team has applied for grants to expand their production capacity and, in the future, hopes to send Mycoform kits to developing countries. 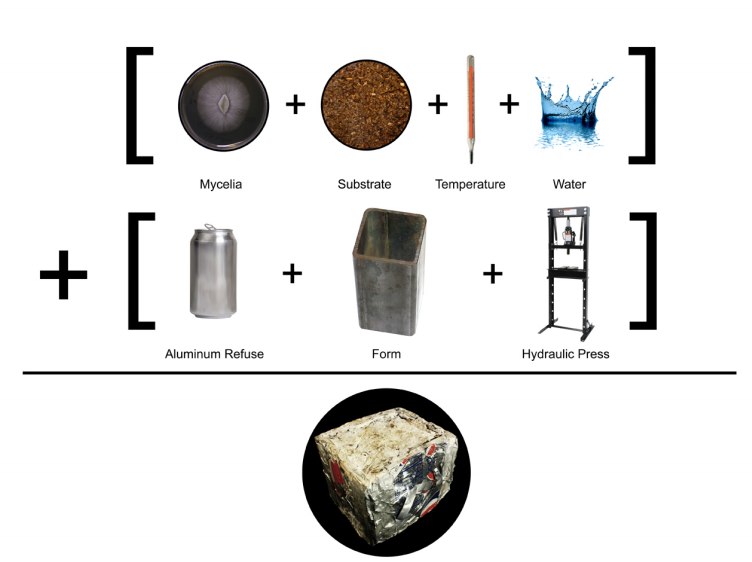