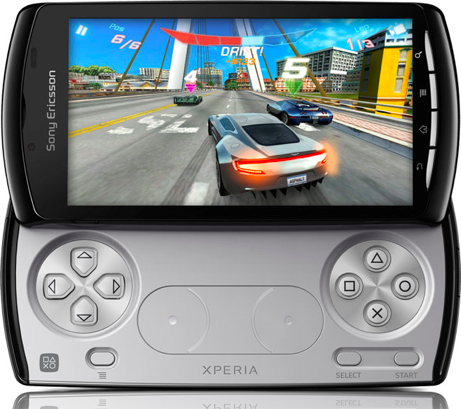 New product giveaways have become something of a tradition at Google I/O. Last year attendees to the developer-focused conference walked home with two new Android phones (an Evo 4G and a Nexus One or Droid, depending on where they live). This year, everyone was given a new Galaxy 10.1 Honeycomb tablet a month before its release. And a few minutes ago, several hundred Android developers were given the Xperia PLAY, the Android-powered ‘PlayStation phone’ that comes with a unique gamepad.

The giveaway took place in the C++/Game Developer panel, which discussed the use of native code in Android applications (games, in particular, are likely to use the NDK as opposed to standard Dalvik). And aside from winning some karma points from developers, Sony’s motivation for handing out the phones are pretty clear: give developers a phone that features the gamepad, and they’re much more likely to make sure their games work flawlessly with it.

Google’s strategy of giving out so much stuff at the I/O conference has probably contributed to the fact that it now sells out in a matter of minutes. But I doubt they’ll be moving away from it. I’ve seen countless developers toying with their new tablets throughout the conference, many of whom are using Honeycomb for the first time. Time will tell if that leads to an increase in tablet-friendly Android apps, but I’m guessing it will help get the ball rolling.