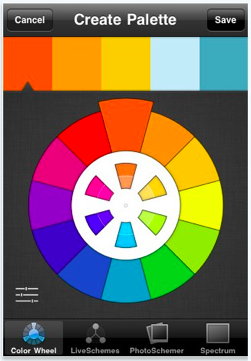 If you have even the slightest hint of a creative streak, you may be interested in COLOURlovers, a startup whose products let you easily express yourself using shapes and colors, even if you aren’t particularly good at it. The Y Combinator-backed company has built up a community around creating color palettes, a matching iPhone app, and even a tool for sprucing up your Twitter profile. And now the company has closed its first seed round.

Founder Darius A Monsef IV (aka Bubs) didn’t want to talk too much about the company’s future plans, but he did say that it would soon be releasing a more robust version of its vector shapes editor, Seamless. Seamless has been available as a web app until now, but the company will be selling what he describes as an advanced desktop version within the next few weeks. As for the company’s long term goals, he says they’re working “towards a much bigger vision that builds upon all of the great creative content our community has been generating.”

The company’s team now consists of three founders and two recently-hired full-time employees, with plans to hire an additional seven in the near future (if you’re interested they’re targeting hires in Portland — Monsef describes the hiring market in San Francisco as “pretty nutty”. The company was actually already profitable prior to the seed round, and on track to do over $500k in revenue this year.

Monsef says that Seamless has been used to create 65,000 patterns thus far, and that 1.5 million color variations have been created as well (users can re-color existing patterns to suit their taste). The Twitter profile designer, which is called Themeleon, is used to design 600,000 profiles per month — and that number will grow once the company launches its upcoming WordPress version and a Themeleon API. 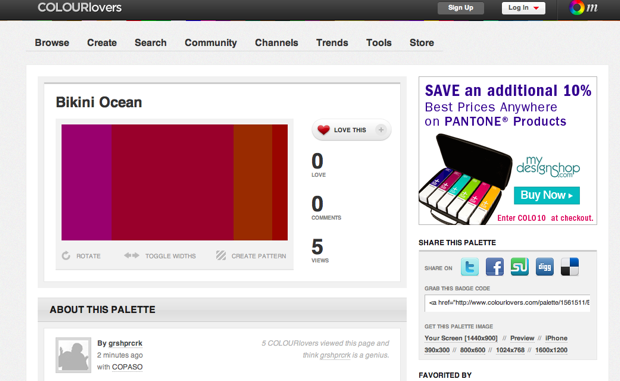