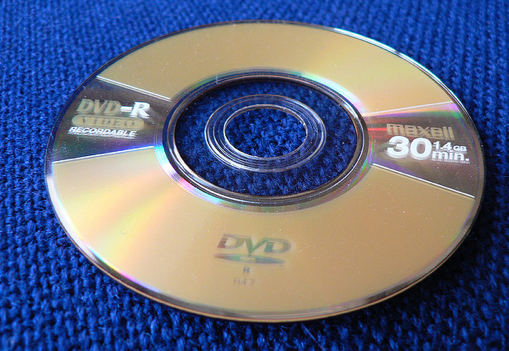 Netflix just announced its first quarter 2011 earnings and they’re cause for optimism, with earnings at $1.11 a share on revenue of about $719 million, out-performing analysts expectations of $1.08 per share on $704 million in revenue. The company doubled its profits, at $60.2 million versus $32.3 million at the same time last year.

The company is hedging its future on its streaming subscription services, and called its DVD business a “fading differentiator” in its shareholder letter.

“DVD was a Booster Rocket, but is not a Differentiator. We believe that DVD will be a fading differentiator given the explosive growth of streaming, and that in order to prosper in streaming we must concentrate on having the best possible streaming service.  As a result, we are beginning to treat them separately in many ways.  Already, if you look at our signup page for non-members, it is all about streaming.  Having said this, DVD rental is still a great business for us, and we are working on solutions to make sure DVD continues to be a profitable business for us in the years ahead, but it is not core to winning in streaming at this point.”

This attitude was further evidenced during today’s earnings call when Netflix CEO Reed Hastings was asked about DVD shipment milestones, which the company traditionally announces on its blog. The company announced it’s 1 billionth shipment (a copy of Babel) in February of 2007 and it’s 2 billionth shipment (Nick and Norah’s Infinite Playlist) in April of 2009.

When asked whether the company would be announcing its 3 billionth DVD shipped (which should be sometime soon judging by the shipment pace), Hasting replied that there would be no such announcement moving forward, “Focus is really on streaming at this point, don’t think that we would make those kind of announcements,” he said.

In growing its streaming business, Netflix faces competition from Amazon Prime Hulu Plus and the streaming service Dish Network is about to launch. Its competitive strategy is basically grow as fast as it can and put all its eggs in the streaming basket, if you can glean anything from today’s announcement.

Netflix currently offers a pure streaming plan as well as a hybrid DVD/streaming option. No word on whether they’ll start announcing the streaming milestones.