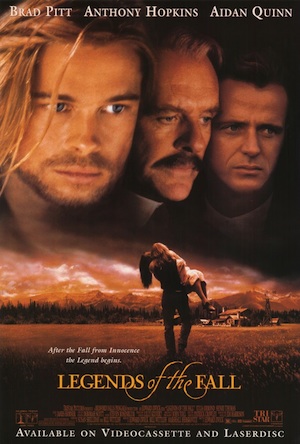 This past weekend, we broke the news that iOS 5, the latest version of Apple’s mobile operating system, was likely being released in the fall. This would break the tradition of a summer release. And we also noted that instead of a separate event in the early spring, Apple was likely to use their WWDC event in June to talk about the new OS for the first time. Sure enough, today came word from Apple that seems to verify both things.

Apple will host WWDC in San Francisco on June 6 through June 10, they formally announced today. The focus of the event? “At this year’s conference we are going to unveil the future of iOS and Mac OS,” Apple marketing exec Phil Schiller says in the release. Yes, that means iOS 5 as well as OS X Lion. We previously reported that Lion development was moving along quickly and it could mean a release around WWDC. I suspect we may at least see a release candidate given to developers around then.

And if Apple intends to first show off iOS 5 at the event, they won’t release it then. Developers will need time to prepare their apps for the big changes in store.

But the biggest news may be what’s not mentioned in the WWDC release: the iPhone. In our post this weekend, I noted that I hadn’t heard anything specifically about the iPhone 5 release given the iOS delay, but I speculated that it could still be unveiled at WWDC with a new build of iOS 4. That is incorrect. The iPhone 5 will not be making an appearance at the event, we’re now hearing. Others are hearing this as well.

So where does that leave the product? Some are already speculating that the iPhone 5 may be pushed until 2012. But based on what we’re hearing right now, that will not be the case. Instead, it is expected to launch this fall, leading up to the all-important holiday shopping season. As is always the case with Apple, plans can change in a heartbeat, but that is the plan right now.

And it may prove to be worth the wait. TechCrunch contributor Steve Cheney (who nailed the timing of the Verizon iPhone last year), believes that a fall iPhone 5 launch makes LTE much more likely. He currently puts the odds at zero to ten percent for LTE if the iPhone 5 launched this summer (again, not happening), 50 percent if it comes in the fall, and 100 percent if it comes in January.

A fall timeframe would give Apple a more vetted and lower power Qualcomm chip for LTE, Cheney says. When the Verizon iPhone was unveiled in January, Apple COO Tim Cook addressed the LTE issue directly. “The first generation LTE chipsets force some design compromises. Some of which we would not make,” he said. If Cheney is right, that may not be such an issue later this year.

Of course, Apple has a history of waiting to adopt technology until it is proven — see: the original iPhone launching with EDGE instead of 3G support. But come this fall, there will be many Android devices with LTE capabilities. It’s hard to imagine Apple sitting on the sideline for another year. In fact, perhaps that’s the very reason for the new iPhone launch timing.

And if this timetable is correct, that means Apple is gearing up for a truly epic fall.

iOS 5, iPhone 5, some new iPods, the so-called “iTunes in the cloud”, and perhaps even a new piece of iPad hardware.

The latter two will raise a lot of eyebrows. Back in February, we reported hearing of Apple lining up for a “surprise” this fall, and our sources indicated this was related to the iPad. Of course, Apple has since released the iPad 2 and dubbed 2011 “the year of iPad 2”, which seems to imply that an “iPad 3” would have to wait. Perhaps the iPhone 5 is the surprise instead?

We haven’t heard anything specific about a new iPad since February, but there’s also no reason to believe that it’s no longer in the cards. It’s possible that it never was meant to be thought of as an “iPad 3”, and perhaps it’s more of an advanced version of the iPad 2. Again, nothing new here yet, but also no indications this is no longer happening.

With regard to “iTunes in the cloud”, in our report this past weekend, we noted hearing that it was due this fall. It would make a lot of sense for Apple to unveil it at their music/iPod event held in the September timeframe.

At the same time, we’ve heard that the cloud is going to be a big part of the announcements at WWDC this year. So we could get a preview of it there. Or maybe just some wording implying that it’s coming.

The other question: would Apple really cram all of this stuff into one event in the fall? Probably not. Nothing concrete here, but we’ve heard whispers that there may be two events, similar to how Apple had their iPod/music event in September, and then a “Back to the Mac” event the following month. The logistics of all of this may or may not be decided already.

Oh, and one more thing. Following our report on iOS 5, we heard a tiny bit more about it.

A year ago, Apple bought Siri, a virtual personal assistant startup that had released a very cool iPhone app. The Siri team and technology are now said to be a big part of iOS 5.

The use of Siri’s artificial intelligence and assistance technology is said to be deeply integrated into the OS for all the different services offered. And the team is now putting the finishing touches on the elements that will be demoed at WWDC, we hear. This tech may also be opened to developers for use in third-party apps — though that information isn’t quite as concrete.

And one more thing to consider: while we’re not going to see an iPhone 5 this summer, remember that Apple has stated repeatedly that a white iPhone 4 was coming this spring. There’s no reason to believe that is no longer the case. I suspect we may see something along those lines shortly. That should help with the wait. 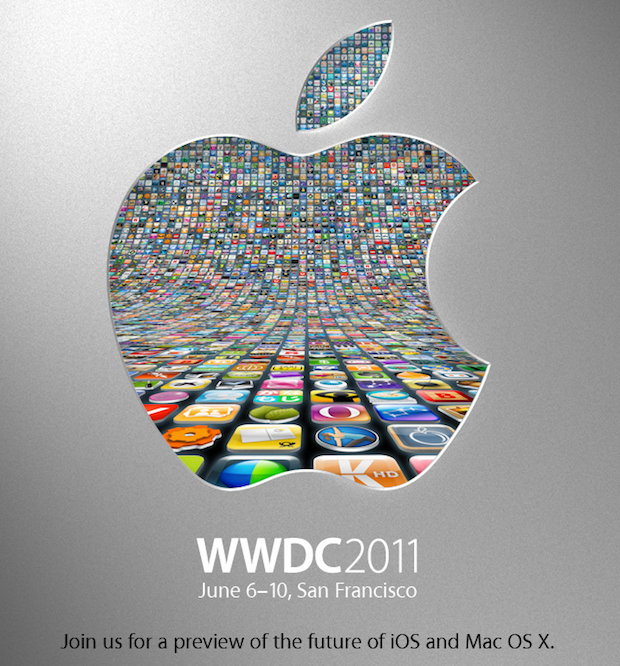