A year ago, Rod Begbie, Rishi Mandal, and Vivek Patel were all working at Slide. Then the Google deal happened. Shortly thereafter, each of them left — but they weren’t ready to stop working with one another yet. The result is Offline Labs and they had no problem attracting a large group of investors to their seed round.

So what does Offline Labs do exactly? Well, that’s still classified. On their site, all you’ll see is vague statements that they “believe that ‘online’ can and should improve ‘offline'” and that they’re “bridging the gap.” But we do know a little bit more.

For the past few months, the guys have been heads down working on their first product which had been codenamed Project Dragōn. The product is now finally coming together under its official name: Sōsh. It should be ready in a few weeks, Begbie says. “Simply put, Sōsh is a completely new way for people to discover and share things to do with their friends in the real world,” Mandal notes.

Their website gives a few more hints. The tagline is “be more social” and the site includes talk of “curated activities, exclusive events, and deals — for members”. So is this this the Members Only jacket meets Foursquare meets Path meets Groupon hybrid? Hard to say. But I’m intrigued. We should know more soon. 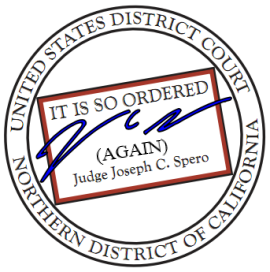