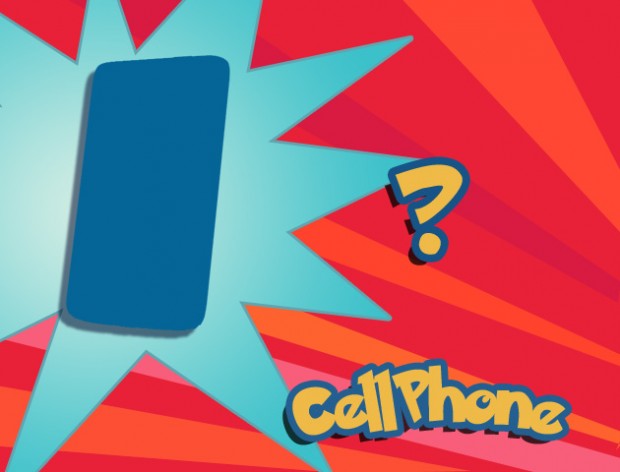 Uh oh! Looks like someone was testing a thus-far unannounced HTC superphone (the “HTC Shooter”) for Sprint and didn’t realize some of the results were being uploaded to the Interwebs.

You see, it’s pretty important for hardware engineers to know exactly how well their shiny new handsets can churn through 3D compared to the competition. To test this on Android, there’s a tool called GLBenchmark — but it has a caveat: by default, it uploads your results to an online catalog for others to peruse.

And there she sits: right in between the HTC Aria and the HD Mini are the results for the HTC Shooter. Unfortunately (well, for us. For HTC, it’s probably a good thing), the benchmarking software doesn’t.. you know, somehow convince the person benchmarking the phone to upload a photo or anything, so all we’ve got for now are a name and a few details.

You can check out the Shooter’s test results for yourself right here. 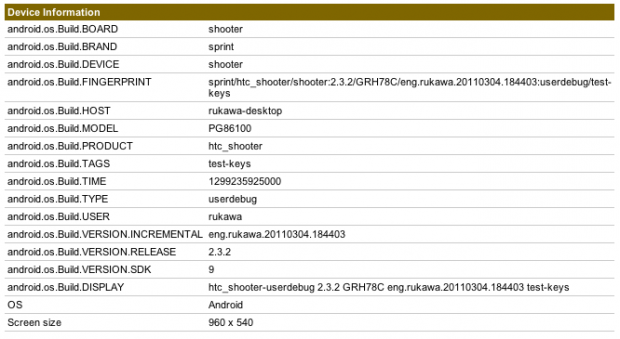