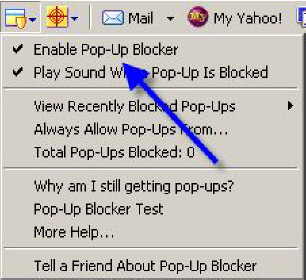 Apple is setting up a pop-up store at West Sixth Street and Congress, a few blocks from SXSW proper, in order to abate the fears of the hordes of hipsters who will arrive in the city this week and find themselves far from the comforts of their hometown Apple store. The store will sell iPads 2 and the like and last for the duration of the event.

According to the American-Statesman, SXSW believes that the move is in Apple’s favor:

“There’s a huge opportunity to get brand recognition to a large audience during” SXSW, Wilemon said.

That’s right: with Apple so under-represented in the world of SXSW, I think it’s important for them to really take a stab at just showing up. It is, in short, a start. By offering a place for people to comfortably purchase their wares, they can, perhaps, take a bit of the mindshare at the event from Lenovo, Microsoft, and, most important, old school makers Wang Computer, long a perennial favorite with the creative set.

Incidentally, we TC/CG/TUAW are holding a reader meet-up in Austin and you can RSVP right here. I’ll be sure to bring my Thinkpad and Toshiba Windows Slate so we all can play Minesweeper.