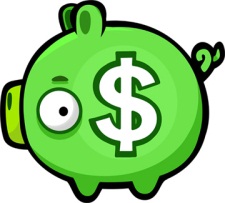 Rovio, the Finnish entertainment media company who famously operates the Angry Birds franchise, has raised $42 million in Series A funding.

The round was co-led by Accel Partners and Atomico Ventures, the VC firm created by Skype co-founder Niklas Zennström, who will be joining Rovio’s board. ‘Super angel fund’ Felicis Ventures also participated.

Currently, Angry Birds is played by 40 million monthly active users. The company has 50 employees in Espoo, Finland – up from 40 in December 2010.

Rovio says the investment will enable the company to increase its reach internationally, and across markets including mobile, social media and other platforms, and via merchandising and media production and partnerships. The company announced earlier plans to roll out an online Angry Birds experience towards next Summer, as well as developing games for all major consoles later in the year.