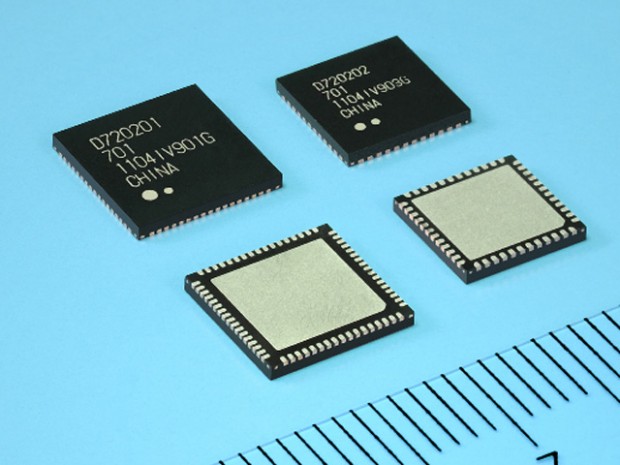 According to Renesas, the effective data write speed is 40% higher than in existing USB 3.0 controllers, while power consumption was cut 90% to 4.5mW (in low-power mode).

Mass production (2 million units per month) is scheduled to begin in September.