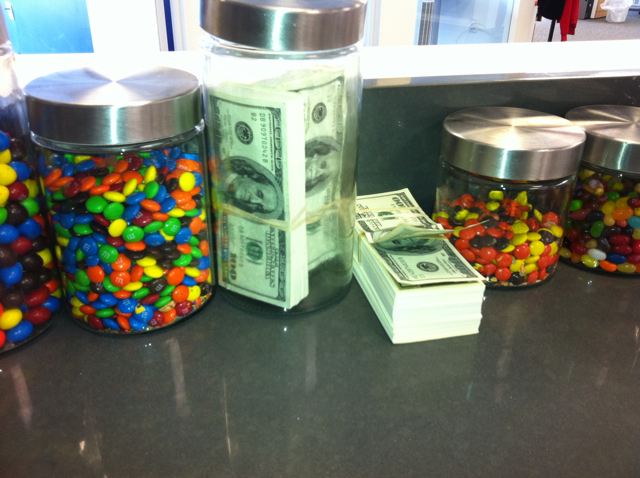 Vertical Q&A site network Stack Overflow has just announced new funding, in a $12 million Series B round lead by Index Ventures, Spark Capital, and their first investor Union Square Ventures. This brings the company’s total funding to $18 million. It will also be changing its name to Stack Exchange Inc to better reflect its cross vertical aspirations.

“Whenever we told The New York Times that we were “Stack Overflow,” they would go to stackoverflow.com and have a heart attack. At least this way people wondering about the company understand that we’re about more than just programmer questions. We have Battlestar Galactica too!

Now the surprise ending. When we first raised venture capital way back in the long-ago year of 2010, we actually had quite a few great investors interested in buying our stock. And since then, the buzz hasn’t abated. We were pretty sure that given the current market conditions, we could easily raise a big pile of new Unicorn-bucks without losing control of the company. We made a few phone calls, took a few meetings, I flew to London and Boston, and hey presto, we sold another $12 million worth of the company to some great investors.”

I absolutely love the bit about The New York Times having a heart attack when they visited StackOverflow.com. Index Ventures’ Neil Rimer, Spark’s Bijan Sabet and Anil Dash will be joining the board (Sabet as a non-voting member). Congrats guys!