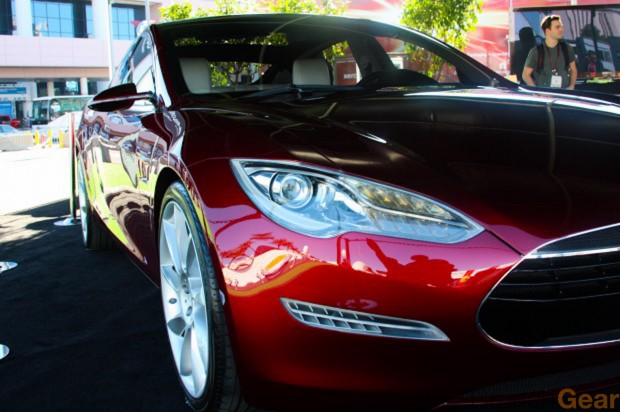 To those awaiting the most promising electric vehicles to ever enter the market (Tesla Model S), the company has given some more insight as to the Model S rollout. Today, on Tesla’s blog, George Blankenship, Vice President, Worldwide Sales & Ownership Experience, gave an update to the progress of the EV startup company:

Our recent Model S blog posts have focused on our advanced electric powertrain and the ingenuity of our vehicle engineering. The majority of questions in Milan concerned delivery timing, battery option availability and pricing. Although we have not yet finalized the information on all those fronts, here are a few progress updates that hopefully will answer some of the questions:

It’s a bummer that the mainstream release is 2012, rather than 2011. But, it’s totally going to be worth the wait because this car has everything a sport EV should: sexy looks, great range, 17-inch touchscreen IP stack, and a decent price. The Volt will have to undergo serious price cuts if it plans to compete with the Model S.