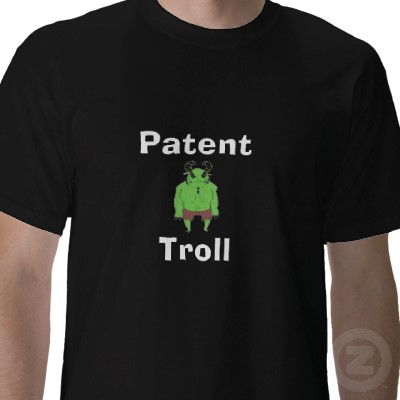 Motorola is suing TiVo over their infringing DVR technology, a move that is an attempt to head TiVo off at the pass after it sued Verizon over the same patents. The patents, which detail DVR technology, came from Imedia, a company that Motorola bought in the 1990s.

TiVo has been increasingly litigious of late, suing EchoStar in 2007 and then AT&T and Verizon in 2009.

TiVo is now at “neutral” in trading terms and has exhibited little of the can-do spirit of its earlier years and hasn’t released a product As far as anyone can tell, they’ll be making all their money suing people from now on out, not a bad business in the short term.