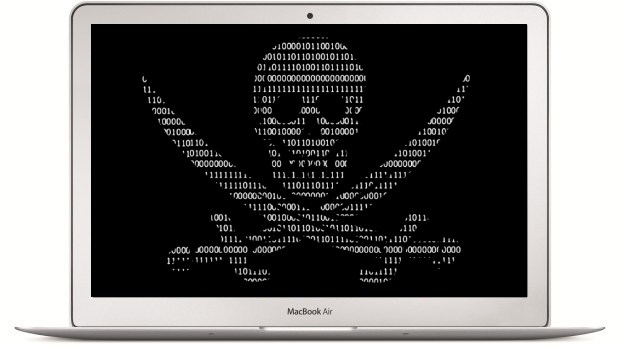 Apple has never been the best at securing its OS. At hacking conferences like Defcon, nobody even bothers hacking OS X because it literally takes only a few seconds using old exploits, and new ones seem to be found in minutes. Apple may be looking to remedy this sad situation by spreading the developer build of 10.7 around the security sector, perhaps to get a few pointers on how not to be a complete pushover.

Luckily Apple has had few serious threats, though as people often point out, it’s a small portion of the market and historically a more user-active one — as compared to a $400 HP desktop sitting online all day long, only being used by a homeowner to check email and a few blogs. There are millions of such computers, though Apple is gaining market share and with the success of the iPad, may present a juicy new target.

At any rate, the security experts can’t comment on it just yet, but may have some interesting things to say once launch time approaches. Personally, I hope they reveal something humbling, but maybe it’ll be good news.