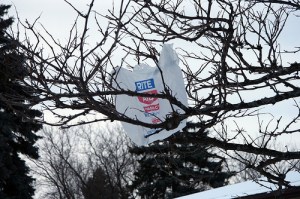 Single-use plastic grocery bags, and the various fees, taxes and bans proposed to curb pollution from their disposal, are causing controversy again this week.

A newly surfaced study, still under peer review, suggests that disposable bags aren’t as bad for the environment as re-usable cotton bags.

The study — The Life Cycle Assessment of Supermarket Carrier Bags by Dr. Chris Edwards and Jonna Meyhoff Fry — was done for a government environmental agency in the UK. As reported by Martin Hickman for The Independent its authors found:

“[By] assessing pollution caused by extraction of raw materials, production, transportation and disposal…an HDPE plastic bag would have a baseline global warming potential of 1.57 kg Co2 equivalent, falling to 1.4 kg Co2e if re-used once, the same as a paper bag used four times (1.38 kg Co2e). A cotton bag would have to be re-used 171 times to emit a similar level, 1.57 kg Co2e.”

These results make it seem like a shopper would have to use a cotton bag 171 times or more before displacing the equivalent environmental impact of one plastic bag. Contextualizing studies that make disposables look downright green, however, environmental researcher Susan Freinkel — whose book PLASTIC: A Toxic Love Story will be out in April — told TechCrunch (via email):

“If energy is a top concern, then plastic bags do come out with a nicely ‘green’ profile. But that’s not the only measure of a bag’s environmental impact.

Plastic has one big downside: it persists in the environment…Unlike paper or cotton, it doesn’t biodegrade. It only breaks up into smaller and smaller pieces. Persistence is a big deal if you’re concerned about pollution and the health of wildlife.

Plastic bags can clog storm drains, which was why Mumbai, among other places decided to ban them. [They] are one of the top categories of beach debris collected in international beach clean-ups every year, according to the Ocean Conservancy’s annual beach clean-up reports.

Wildlife often mistakes plastic bags for food and can choke on [or get entangled in] them— from camels in Dubai to sea turtles in the Pacific.” 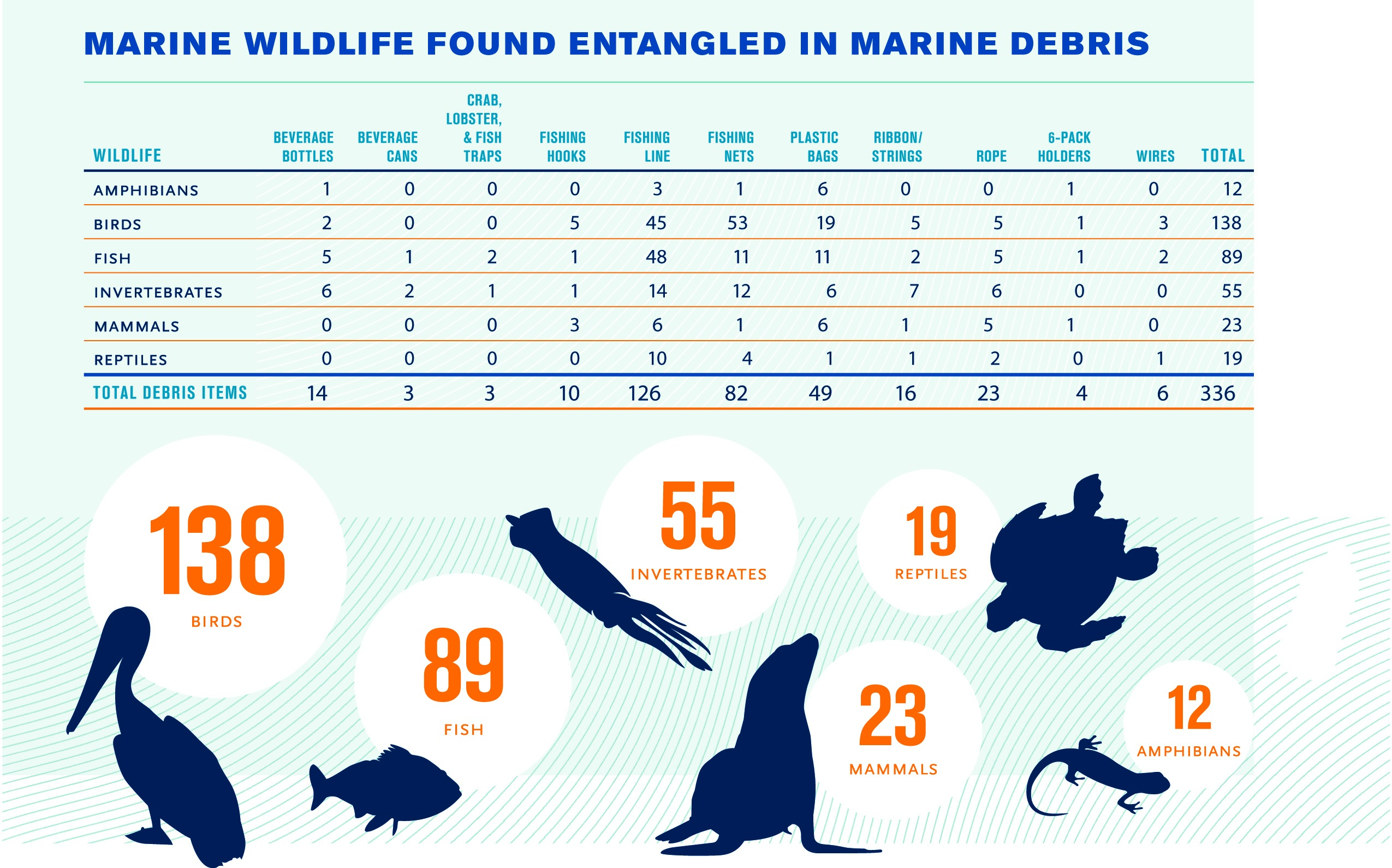 Unfortunately, though plenty of municipalities and retailers collect plastic bags and polyethylene film for recycling in the U.S. today, it’s still not available everywhere, according to website of the American Chemistry Council (a strong opponent to regulating plastic bags).

Hilex Poly — a corporation that both makes and recycles massive amounts of plastic bags — created a legislation tracker via GoogleMaps to protest bag bans and promote recycling instead.

Waste reduction has proven significant in cities and countries where bags have been banned and taxed: Ireland saw a 90 percent reduction in disposable plastic bag use post-regulation the BBC reported; and San Francisco lowered plastic bag waste citywide by about 20 percent according to the SF Environment Department.

[Ed’s note: If you know of any recycling initiatives that produced similar results, we’d like to hear about them. Send research to tips@beta.techcrunch.com noting “green tech” in the subject line.]

Sustainable packaging and bioplastic companies have joined both sides of the debate.

Metabolix, a company that spun out of MIT in the 1990s and now makes renewable crop-derived plastics, along with the Biodegradable Products Institute and many others opposed legislation that would have banned free, disposable plastic bags at large retail outlets in California, for example.

Meanwhile, Cereplast sees regulation as a market opportunity. In January this year, the bioplastic company issued a press statement noting:

“Stores in Italy alone use approximately 20-24 billion plastic bags a year, which accounts for one-fifth of all European use. This is the equivalent of a potential $1 billion bioplastics market in Italy as manufacturers now have to replace traditional plastic with environmentally-friendly materials.”

Will reusables always trump throw aways when it comes to environmental concerns? Or could clean tech and sustainable packaging innovators give us a net zero, single-use bag? 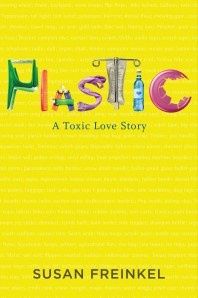 It’s not a material issue, says Freinkel, behavior and context matters too. She wrote:

“Comparing the environmental impacts of different type of bags diverts away from the real issue here, namely that the problem isn’t so much the material a bag is made from as the way in which the bag is used. Single-use bags made of any material are a waste of valuable resources. Both paper and plastic single-use bags involve using finite and precious resources that took decades, in the case of trees, and hundreds of millions of years in the case of oil or natural gas to make, to produce something we use for the 15 minutes it takes to get from the grocery store to our front door.

Reusable bags are a step away from that throwaway mindset. As long as it can be used over and over, a reusable bag of any type is the best, most sustainable choice.”

Plastic bag in branches, via Katerha