I stopped by the Powermat booth at Mobile World Congress 2011 last week to get the update on their line of wireless charging products. Their biggest announcement during the event was that they are expanding into the European market this year, which I suppose makes the MWC an appropriate venue for that communiqué.

Other than that, they still had some products on display, previously mentioned at CES, which were interesting enough. Their integrated airport seating, coming to several international airports in 2011 is sure to be a hit with existing Powermat users and the envy of non-users looking for their “top-off”. Also, their integrated Chevy Volt console is clever and clean. Don’t take my word for it, here’s a video of VP of Global Marketing, Beth Harrison Meyer giving the update. 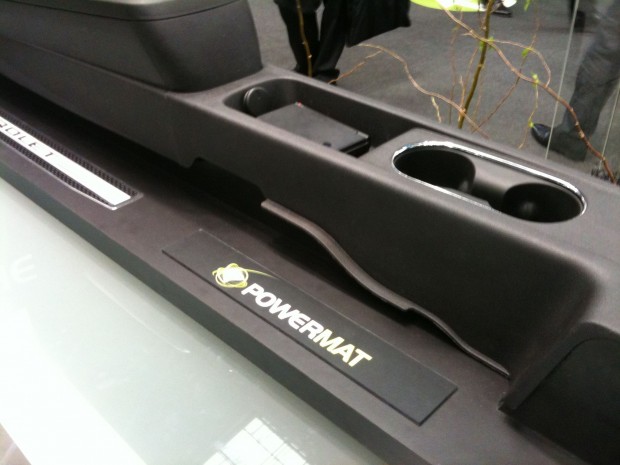 But despite those bigger announcements and products, I found their bite-sized power! Dual 1850 Rechargeable Backup Battery to be my favorite in their charging arsenal. It’s the bee’s knees. Enough juice and connections to charge 2 devices at once—an objet du désir for any road warrior. 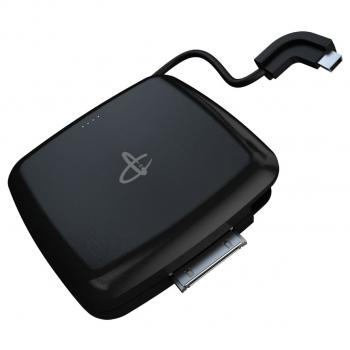