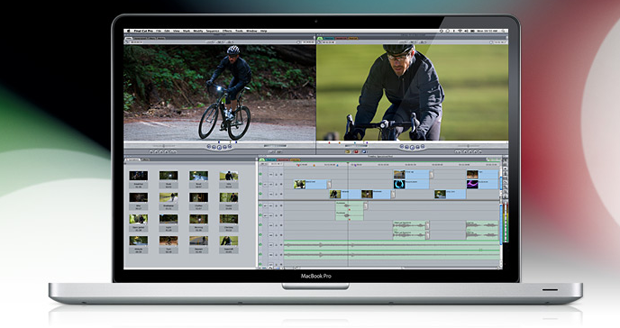 Because it seems like it’s Apple rumor day I’d thought I’d throw my (very small) hat in the ring. More than a year has passed since Final Cut Pro’s last release and we’ve seen two reported Steve Jobs emails talking up a product that many thought Apple had given up on (“Stay tuned and buckle up.” and “Next release will be awesome.”) but no product itself. This might change soon however, as we’re hearing that the highly anticipated revamped release of Final Cut Pro is imminent.

According our very own people familiar with the matter, a small group of video editors were on the Apple campus recently in order to preview the new version of video editing software, which is in the same space as Avid and Adobe Premiere. Apparently Apple is still putting the finishing touches on “the biggest overhaul to Final Cut Pro since the original version was created over 10 years ago” and wanted pro user feedback. Emphasis on “pro.”

One source described the new release as encompassing everything from low level architectural changes to a complete redesign of the user interface. It’s safe to say the newest version will be 64 bit as that’s what users have clamored the most for.

Early reports from people who have demo’d the new Final Cut Pro (FCP 8?) say that the changes are “dramatic and ambitious” and should alleviate concerns that Apple has shifted its video editing focus from the professional to the consumer space, shutting down work on FCP . Apple plans on releasing the new product in Spring 2011 according to our source, in a launch possibly coinciding with the National Association of Broadcasters conference.