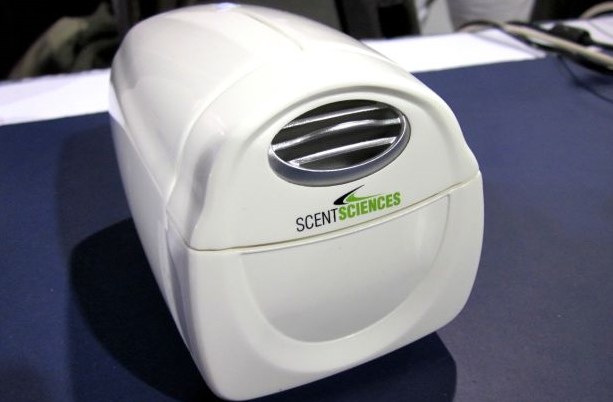 While some things can really add to the immersion factor — dimming the lights, wearing headphones, dressing up as the main character (kidding) — I’m skeptical of how much would really be added by this smell generator. Yes, smell generator.

It’s called the ScentScape, and it’s a USB accessory that uses pre-packaged blocks of scent to waft the appropriate odor over you during, say, a bombardment or a peaceful scene in a field. And it’s coming to a PC or console near you in 2011. 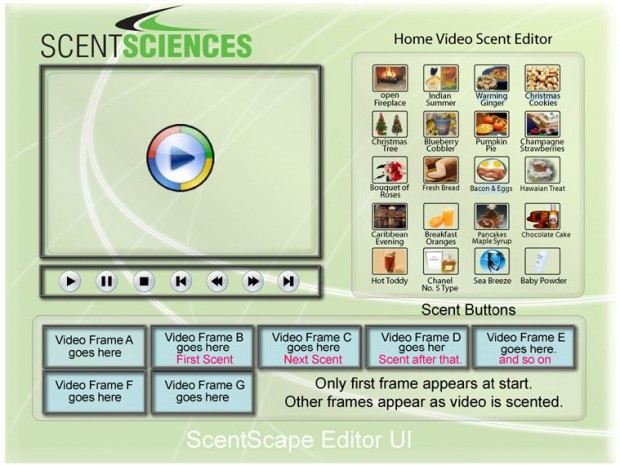 There are 20 different scent elements, apparently able to be morphed into such complex evocations as “Indian Summer,” “Hot Toddy,” and “Blueberry Cobbler.” I’m not sure I even know what cobblers smell like! Crust mainly, right?

It’s pretty weird. But at $70 it’s cheaper than a lot of other peripherals I review, and the cartridges are supposed to last for 200 hours. That’s a hell of a bargain, kind of.