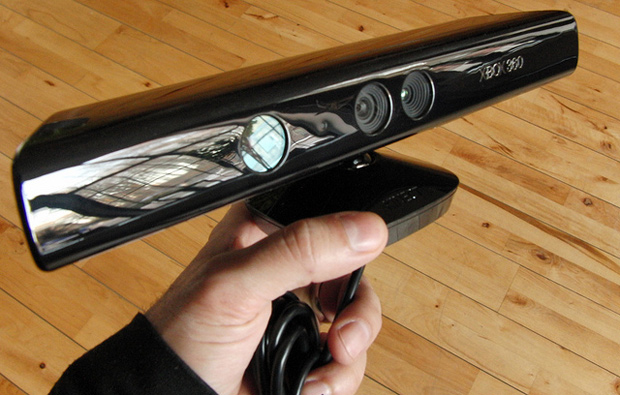 Everybody panic. The video game industry was down 5 percent this past January compared to January 2010, even if Activision still managed to sell an inordinate number of Call of Duty: Black Ops copies.

It’s hard to look at NPD data these days given its recent policy of not releasing its information as frequently as it used to.

Probably most impressive on the list is Dead Space 2. It only came out on January 25, and yet it still managed to grab the third-place spot. EA sold 425,000 copies in just about a week.

Another proud showing was DC Universe Online, but as we all know Warhammer Online did quite well its first few months then all but fell off the planet soon after.

As far as hardware goes, Microsoft says it shipped some 14 percent more 360s this January compared to last January.

Must be all those people buying Kinect, which has done quite well for itself. In fact, peripherals in general were the biggest “winners” in January, shooting up a solid 6 percent from the previous January.

March is shaping up to be a pretty big month. Crysis 2 (which just became available via Stream for pre-order), Dragon Age 2, Total War: Shogun 2, Need for Speed Shift 2, Pokemon Black and White, and the 3DS. Maybe if I could slow down time I’d have the time to play all these.