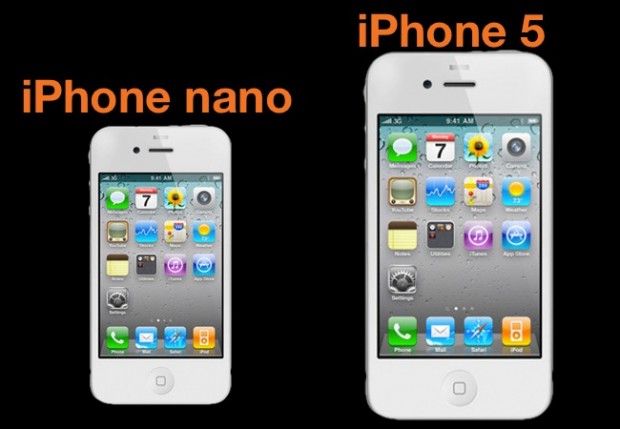 Apple has taken its own sweet time adopting functions and features that many phone users now take for granted. Unfortunately, as Android phones up the ante in terms of screen screen size and processor speed, the iPhone is starting to lose a few comparison tests and, barring all other stats, screen size makes for a great in-store tie-breaker. Luckily for Apple, there’s a new rumor on the block; this time from Digitimes, and it’s about the next iPhone’s screen size.

The rumor is, in short, this: that Apple will increase the iPhone screen size to 4 inches, up from 3.5 inches. According to “upstream component suppliers,” this change should come in the next iteration of the phone.

Screen size is increasing, whether Apple likes it or not, and this move makes sense. With all the rumors coming out about two new iPhones, the iPhone Nano and a new iPad, a slight change in specs or trade dress isn’t enough anymore. A larger size would help with viewing webpages and other small documents, though the downside would be decreased battery life over the smaller screen and also having a bigger, heavier phone to carry. Android’s competition is forcing Apple’s hand and, if our sources are correct, things are changing quickly at Cupertino.