Meebo, the online IM service that has increasingly become known for its social toolbar that adorns thousands of websites, has acquired Mindset Media. Mindset Media targets ads based on psychographics — it uses criteria commonly seen in ad targeting systems, like gender and age, in addition to other variables that it says establish user preferences and personality, which can in turn be used by advertisers. Terms of the deal aren’t being disclosed, though Meebo does say it will be incorporating the twelve members of Mindset’s team into its own workforce.

The acquisition sets the stage for Meebo to move into the direct response ad market. Meebo says that it’s now on over 8,000 sites, reaching some 76.6 million people in the United States (of course, these users are visiting sites with the Meebo Bar installed, but aren’t necessarily using it). With this growing distribution Meebo believes it has an opportunity to help advertisers directly reach customers. 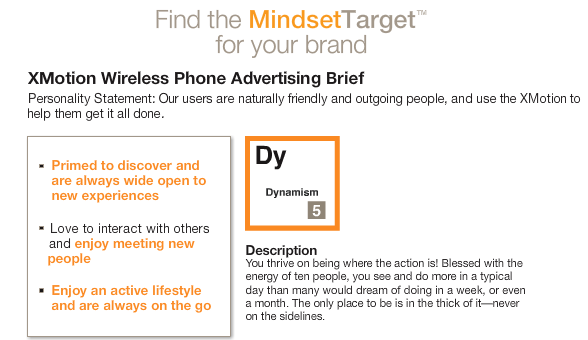