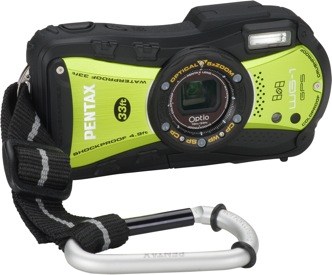 I managed somehow skipped Pentax’s rugged camera when I last did a rugged roundup, but I’m definitely not missing this one. The WG-1 is the “12th rugged generation” camera from Pentax, and looks to be quite a solid piece of kit. It’s just got that rugged look too, you know? 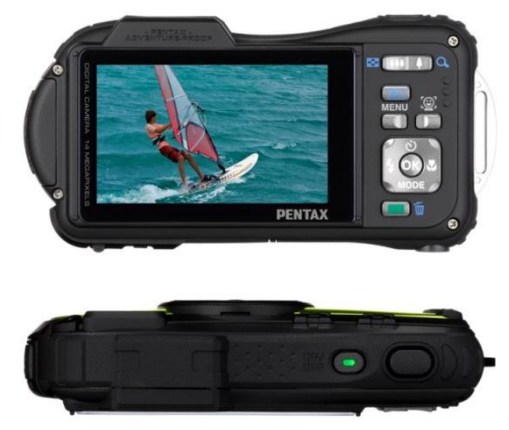 The point of this guy is the ruggedness, though, so here’s how it holds up:

It’s also got some image stabilization and a nice LED ring on the front there for lighting or macro work. The WG-1 also has a cousin, the WG-1 GPS, which as you might expect has a GPS component for geotagging and such.