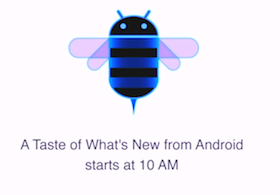 Google’s Honeycomb event has just started today at their headquarters in Mountain View. Android chief Andy Rubin has taken the stage to talk about the new OS. Below, find our live (paraphrased) below. Or follow the live stream here.

We’re really excited to show off Android Honeycomb. We’ll have a demo of the Motorola Xoom running Honeycomb. Briefly, let me talk a bit about how excited I am. We consider ourselves to be the shepherd of it. With open source you don’t know what people are doing to do with it. The innovation is all around us. There’s a lot of excitement. When you see Hugo’s demo, you’ll witness how Google’s cloud services tie together all these different devices. The cloud makes all theses things work. The cloud helps all these services share this information. I truly believe the Android team — the guys in Building 44 — I truly believe they’re the hardest working team in mobile.

One of the most critical developments of an open ecosystem is making it easy for developers to innovate. We give them the best possible toolkit. With Honeycomb we’re doing this for sure. Today I’m going to show you some of the new features. This is optimized for tablets.

Barra goes into the demo of some of the main part of Honeycomb. 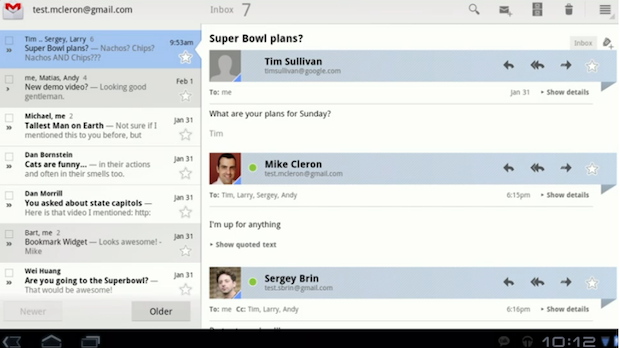 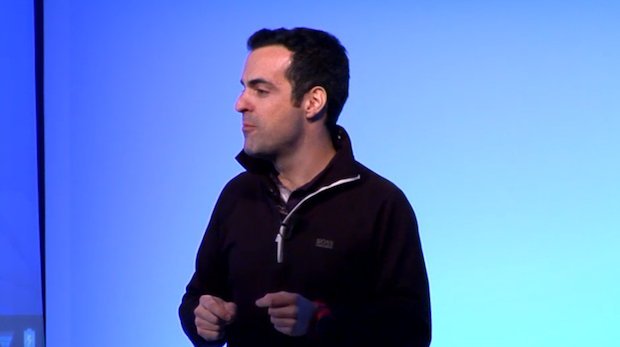 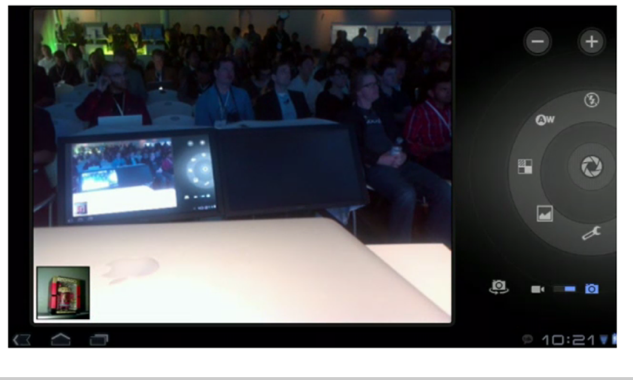 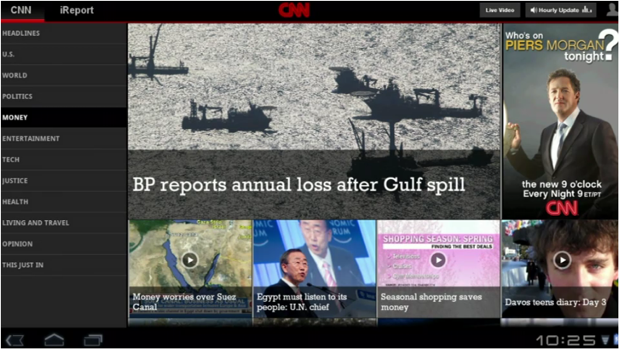 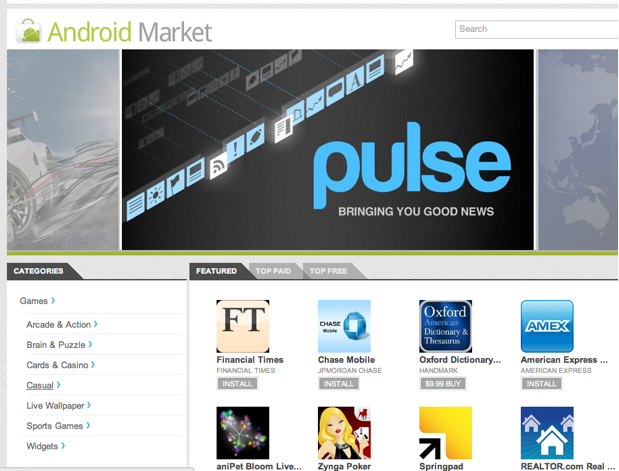