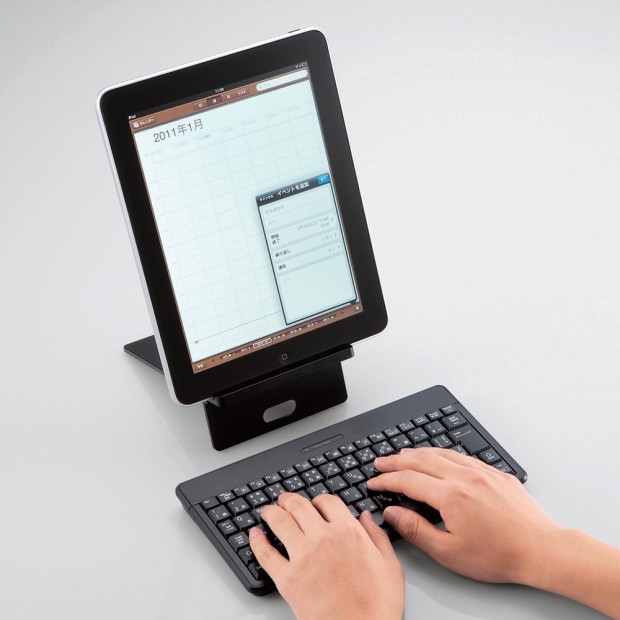 There are quite a few stands and keyboards for tablets and smartphones out there, but Elecom‘s TK-FB023E (announced [JP] today) is an especially pretty stand/keyboard set. Elecom sells the keyboard, which supports Bluetooth 3.0, in two versions, namely with Japanese and English layouts.

Elecom says that for iPad/iPhone/iPod touch users, there’s also a special key to bring up the home screen (the English keyboard has 82 keys in total). 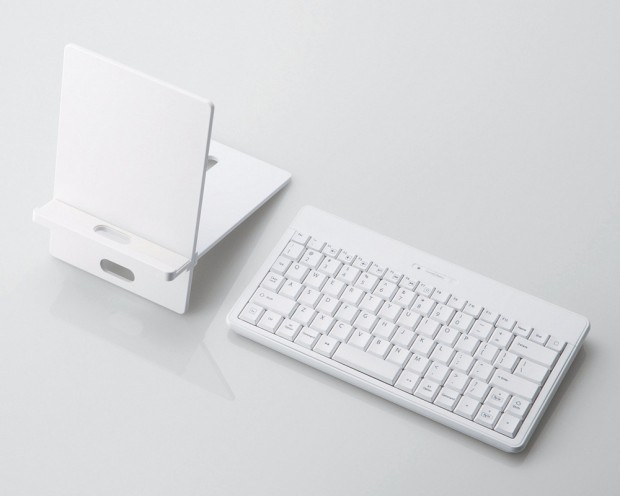 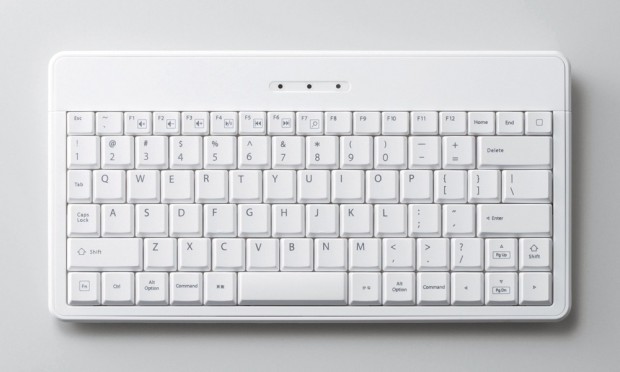 Elecom plans to sell it together with the stand for $70 from next month (in black or white). Ask specialized online store Geek Stuff 4 U to get one shipped to you if you live outside Japan.