A Santa Cruz-based electric motorcycle manufacturer, Zero Motorcycles, raised another $2.4 million in private equity, according to a new SEC filing.

Earlier this month, California’s Scotts Valley Police Department started using the company’s Zero DS bikes in urban patrols. According to a company press statement, its Zero DS has a range of up to 50 miles (80 km) and is highway legal, safe for off-road bike paths, and drives quietly due to its all-electric drivetrain, making it potentially advantageous for urban law enforcement.

In late 2010, Zero Motorcycles expanded sales of its all-electric bikes to Australia. The company is selling its products in 32 countries today, including the U.S., Switzerland, Germany, Italy, the U.K. and Canada.

Last summer, Zero Motorcycles attained a U.S. patent for a battery interconnect system that reduces the amount energy wasted in the form of heat around the power packs that go into their bikes. 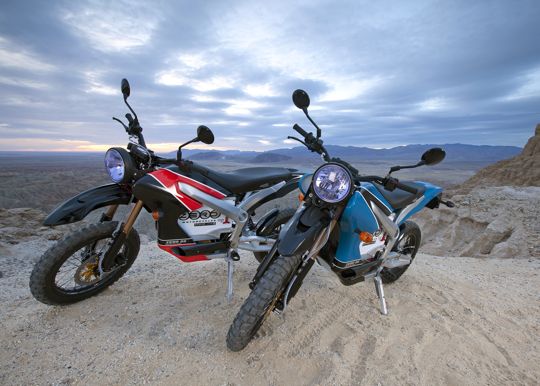 Zero’s competitors include fellow American startups Brammo and Mission Motors, and major bike companies like Honda and BMW that have committed to put out all-electric models, too.

In 2008, Zero Motorcycles raised about $8 million, and in 2010 the company raised another $7.1 million in what appear to be several expansion rounds, bringing the company’s total equity raised to about $17.5 million today.

TechCrunch has requested details about how Zero Motorcycles will apply its latest financing round of $2.4 million. The company did not offer an immediate reply.