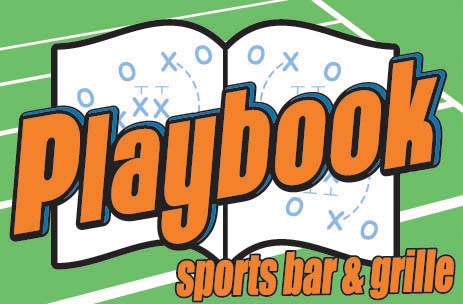 China is a win/lose situation for most consumer electronic’s companies as it’s an efficient labor force, but trade secrets spread like STDs in nursing homes. That’s why RIM is reportable requiring Quanta to manufacture the PlayBook outside of China and in Taiwan. The goal is to eliminate white-box makers from copying the tablet, although if the PlayBook hits the big time, OEMs makers will find a way to clone it. Of course there’s something to be said about the attention being a bit complimentary, but RIM probably doesn’t want to hear that.

The report comes from DigiTimes who also states that the tablet will be ready for 150k – 200k a month shipments as soon as February. This comes by way of “upstream component suppliers” but that level would put the PlayBook a couple levels below the Samsung Galaxy Tab who just hit 2 million sold units after shipping for four months.