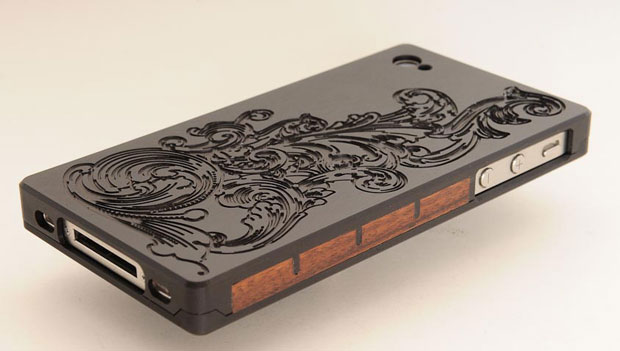 Ever wish Angry Birds had more poop in it? Well look no further than the App Store today, as Apps Genius has launched Angry Turds. As a monkey in Angry Turds, you get to battle evil island explorers who have stolen your monkey babies with various projectile weapons.

The concept is similar to Angry Birds as your objective is to throw stuff but the stuff here goes beyond rocks to coconuts, turds, banana bombs and grand poop-bas (I am so glad I never spent any money getting a journalism degree).

Angry Birds addicts will be happy to discover that the touch action of throwing objects is exactly the same as in Angry Birds except there’s no slingshot. The weapons themselves each have varying properties in terms of force and levels of destruction per throw.

What’s even more amazing than the fact that someone made this is that the App Store thinks that the word “turds” needs censorship (as in “Angry T*rds for iPhone”) but the word “poop” is as clean as the Pope himself.

“There is only one way to stop them, throw some t**ds! With your arsenal of t**ds, coconuts, poop bombs and bananas”

On why he chose this specific name and concept, Apps Genius CEO Adam Kotkin told us “People are into the whole poop thing. When you speak with a 12 year old you realize that they know more than the rest of us … It’s fun to throw poop around. Poop sells.”

Angry Turds is available in both free and $0.99 paid versions, with 10 levels and 30 levels respectively, in case you need to step your turd game up. You can download the app here.