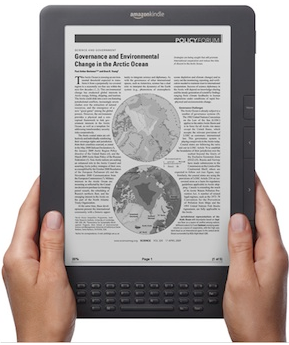 The statistic for hardcover books itself has doubled, with three times as many Kindle books as sold as paperbacks in 2010. Free Kindle books are excluded from this number or it would be much higher.

Because of its aggressive focus on digital Amazon had its first ever $10 billion quarter. Amazon CEO Jeff Bezos predicted this digital to print milestone would happen in the second quarter of this year, so it has come ahead of expectations but, in any case, was inevitable.