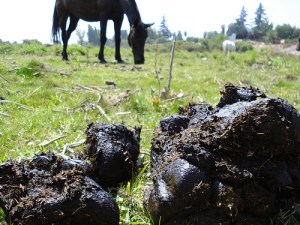 It happens, sometimes. I have what I think would be a fun idea for a joke, only to discover – often half-way through writing it – that someone else has already beaten me to the punch(line).

Today, for example, I wanted to write something about Demand Media’s IPO. Given the hideously cynical nature of their business, the dreck that passes for their content, the appallingly low rates paid to their writers (who have – apparently – created $1.5bn worth of value) and now a plagiarism scandal (wait – they don’t even write their own dreck?), it’s clear that Demand is a hideous company. In fact it’s absolutely no exaggeration whatsoever to say that buying shares in them is the web content equivalent of buying stock in Nestle Africa or stocking up on Fanta in the 1940s. I mean, yes, there’s clearly money to be made, but I wouldn’t want that kind of karma.

Still, the fact remains that – as I wrote in my Sunday column last week – Demand’s brand of SEO horseshit represents the future of web content. And with that in mind, I thought it might be a lark to put together a mock up of what that particular dystopian hellscape might look like. Say, the front page of NYTimes.com, as written by Demand.

Imagine, then, my disappointment on discovering that Danny Sullivan has beaten me to it. Here’s his Demanded-up version of the New York Times’ online edition, with every headline turned into an annoyingly specific, Google-friendly question… 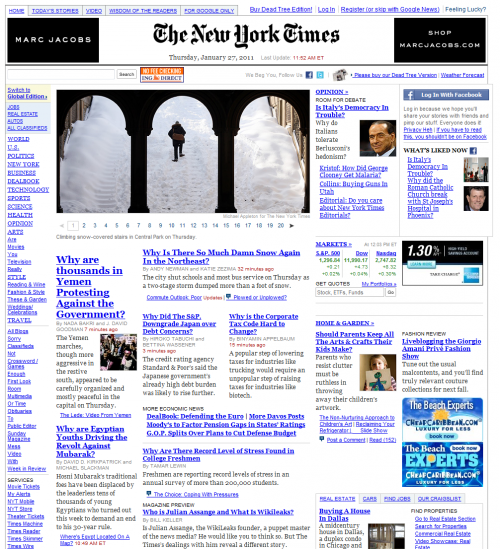 Click the preview (or here) to see the full version, and to read Sullivan’s thoughts on Demand.