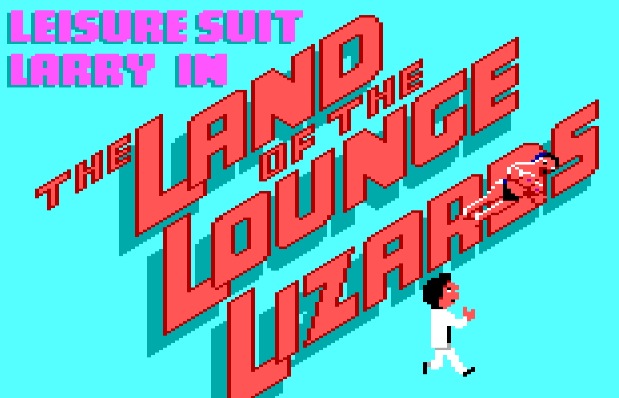 I remember going over to a friend’s house back in the 1980s. His dad had something called a PC and when you turned it on instead of making showing a READY prompt it did something strange. After a quick beep, something inside started churning and in a minute you saw a menu of games and programs available on something called a “hard disk,” which I assumed were the standard 3 1/2 inch “hard disks” I’d seen in computer magazines. After hitting a key, we began to play a game called “King’s Quest.” The graphics were bright and fluid – although they were, in fact, green on black – and the story was amazing. You’re a dude! Looking for a princess! There’s a frog! With a ball! What was this sorcery?

That game, King’s Quest from Sierra, was one of the first Graphic Adventures, a mixture of text and graphics-based play that created an entire generation of hardcore gamers.

Ars has a great piece on the phenomenon and talks about the many innovations that, in the end, defined the way we game today. For example, take this chunk of info:

In 1991, LucasArts developed iMUSE—the Interactive Music Streaming Engine—as a new audio component of SCUMM. Composers Michael Land and Peter McConnell were behind the engine, which overcame many of the limitations of MIDI technology. Hard cuts and jarring music transitions were a thing of the past; SCUMM-powered adventures now had dynamic audio. This put the company at an immediate competitive advantage—none of its rivals had such a technology, which allowed far more interesting and subtle audio cues than ever before found in games. The new technology saw its first use in Monkey Island 2: LeChuck’s Revenge, which was SCUMM-creator Ron Gilbert’s last game with LucasArts (Gilbert left to found Humungous Entertainment with colleague Shelley Day).

Betcha didn’t know about that, right? Sadly, at least to me, the genre’s last great game was Myst. The adventure I loved, though, was Neuromancer and it’s the game that defines the genre for me: adventure, puzzles, and humor, all mixed into a palatable package. These kids with their Bioshocks and Dead Spaces don’t know what they’re missing.