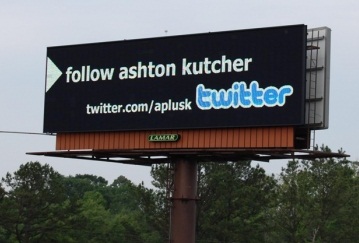 Part of Twitter‘s appeal is that people can ‘connect’ and engage with celebrities online, even if most of them consider it to be, and treat it like, just another push marketing channel rather than a multi-dimensional communication system.

Be that as it may, Twitter owes a lot of its popularity to notable celebrities like Ashton Kutcher, Stephen Fry, P Diddy, Ellen Degeneres, 50 Cent and plenty of others using and promoting the service.

Now, some company called VS Technologies is suing Twitter, alleging that it infringes on a patent of theirs, entitled “Method and system for creating an interactive virtual community of famous people”. For real? For real.

In the complaint, filed earlier this week (and embedded below), VS Technologies alleges that Twitter has purposefully infringed the above-mentioned patent, US patent no. 6,408,309.

Straight from the documents:

As it pertains to this lawsuit, very generally speaking, the ‘309 Patent discloses methods and systems for creating interactive, virtual communities of people in various fields of endeavor wherein each community member has an interactive, personal profile containing information about that member.

For reasons unknown, the company was awarded the patent back in 2002. Since I can’t find any information or website about the company, it appears like they did absolutely nothing productive with their ‘invention’, and thus I’m declaring it a YAPT (Yet Another Patent Troll).

VS Technologies is asking for damages to be paid, which, and I quote, should adequately compensate the company “for Defendant’s infringement, which by law cannot be less than would constitute a reasonable royalty for the use of the patented technology, together with interest and costs as fixed by this Court”.

Yeah, good luck with that.

UPDATE: A spokeswoman for Twitter issued us this statement on behalf of the company: We can’t comment on the specifics of this. We will vigorously defend ourselves, and we are concerned about whether the patent system is properly encouraging innovation. 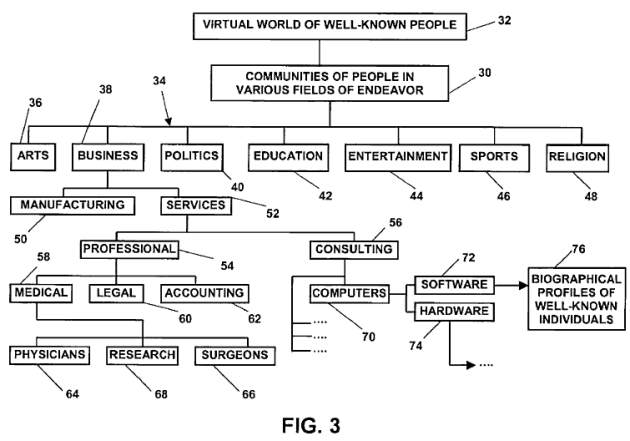