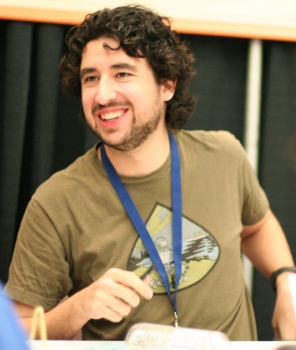 The leading rumor about the next-gen iPad is that it will have some-sort of fancy, high-res display. This of course lead to speculation and general nonsense. Apple affictionato John Gruber then did the unthinkable. He asked people at Apple! Crazy, right?

Well, this source, who probably wouldn’t have talked to anyone but Gruber anyway, stated that the iPad 2 will not have a retina screen. As Gruber notes, there’s likely to be other screen improvements, but his sources say they’re “pretty sure” it will not be 2048 x 1536 or any other super-high resolution.

Of course no one besides trusted Apple employees know for sure. Gruber could be wrong. We’re just going to have to wait until Tim Cook reveals all sometime in the near future. But really, who cares at this point? It’s not like Apple rumors have any bearing on your daily life. Move along.