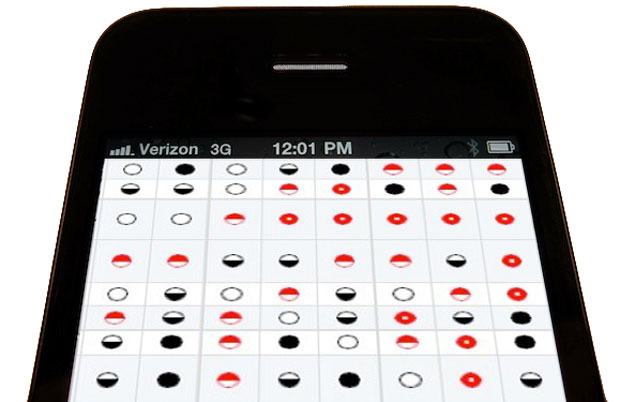 Why to hold off next month:

As you can see from above, there are a lot of reasons against buying the “new” Verizon iPhone. And none of the above bring up the point that this summer we will get another iPhone.

The next iPhone is rumored to be a complete redesign, and will be have some impressive improvements under the hood. Consumer Reports points out that Apple will likely upgrade to the iPhone 5 this summer, leaving early Verizon customers out of the upgrade circle for another 13-14 months. Assuming Apple sticks to their 12-month product cycle Verizon iPhone virgins won’t be able to purchase iPhone 6 on day one. 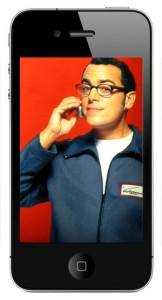 Now, will iPhone 5 even be worth purchasing? If we don’t see 4G, then what could really be so good about it? It’s that very point that could have Verizon customers getting into the iPhone 4 next month. It’s a very competent device that satisfies most of its users. Plus, many simply don’t care—they’ve been waiting almost 4 years to call iPhone their device of choice.

While Consumer Reports may think the iPhone’s 3.5-inch screen is passé, remember Apple isn’t going for a big screen (that’s what iPad is for), they are going for a usable product with great battery life—tell that to the EVO 4G.

So what is the iPhone 4 doing on Verizon’s network and is it okay to not buy it? Well, I think it’s safe to say that this is just a test. A test of Verizon’s network strength and a test of how loyal AT&T customers are. Consumer Reports put it best when they said, “This is a transitional phone to tide Verizon through until the summer.”

So let’s wait. Let us watch these two giants fight it out, so that come summer, we can enjoy lower prices and better service. As Verizon COO Lowell McAdam puts it “If the press writes something long enough, eventually it becomes true.”