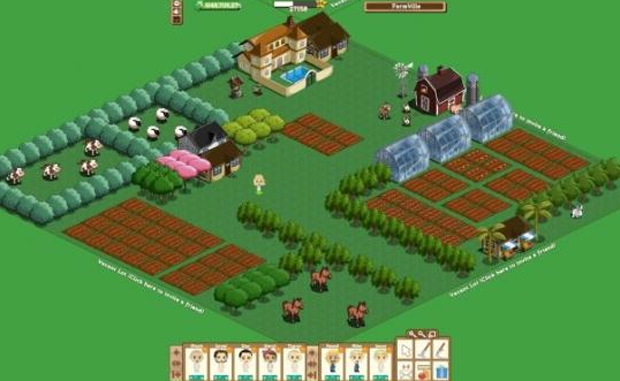 On November 15th, Facebook CEO Mark Zuckerberg revealed that Facebook had acquired Fb.com from The American Farm Bureau Federation to use as the domain for internal email addresses now that the Facebook Messages were parked on Facebook.com. But what he didn’t reveal at the time? The acquisition price.

Today Reuters is reporting that the Fb.com  domain acquisition, which moved the 6 Million member Farm Bureau over to Fb.org, cost Facebook $8.5 million.

“At their annual meeting in Atlanta, Farm Bureau officials on Tuesday said the organization earned $8.5 million by selling a couple of domain names but is barred from identifying the buyer.”

We of course are still chuckling over how Zuckerberg announced the sale “The farm bureau has agreed to give us FB.com and we in return have agreed to not sell Farm subsidies.”

Hmm … Not even virtual ones?