CODA Holdings (or CODA Automotive) the Santa Monica, Calif. company that plans to sell all-electric sedans in the U.S. this year, raised another $76 million according to a company statement today. The company’s total equity funding, with this round, reached about $200 million. CODA’s new backers include Harbinger Capital Partners and Riverstone Holdings, who were joined by earlier investors AERIS Capital and the Angeleno Group.

In addition to producing electric vehicles, CODA manufactures power storage systems for transportation and utility businesses, through a joint venture with Chinese Lishen Power Battery, LIO Energy Systems. It is hoping to open a battery and power storage systems manufacturing facility in Ohio. According to a company press statement, “construction of [the] facility is contingent upon the approval and receipt of a Department of Energy (DOE) Advanced Technology Vehicles Manufacturing (ATVM) loan.”

In recent years, newcomers to the auto industry have focused on electric vehicles, from the sporty and luxurious (Tesla, Fisker) to the utilitarian (Smith, Smart USA). Targeting the market for environmentally sensible sedans, CODA faces significant competition from incumbents and peers alike. Toyota, Honda, Lexus, Mercedes, Ford and BMW offer hybrid sedans already. The all-electric sedan from Nissan (the Leaf) is now entering the market at a price lower than CODA has promised, and Tesla has announced plans to sell its Model S in 2012, too. 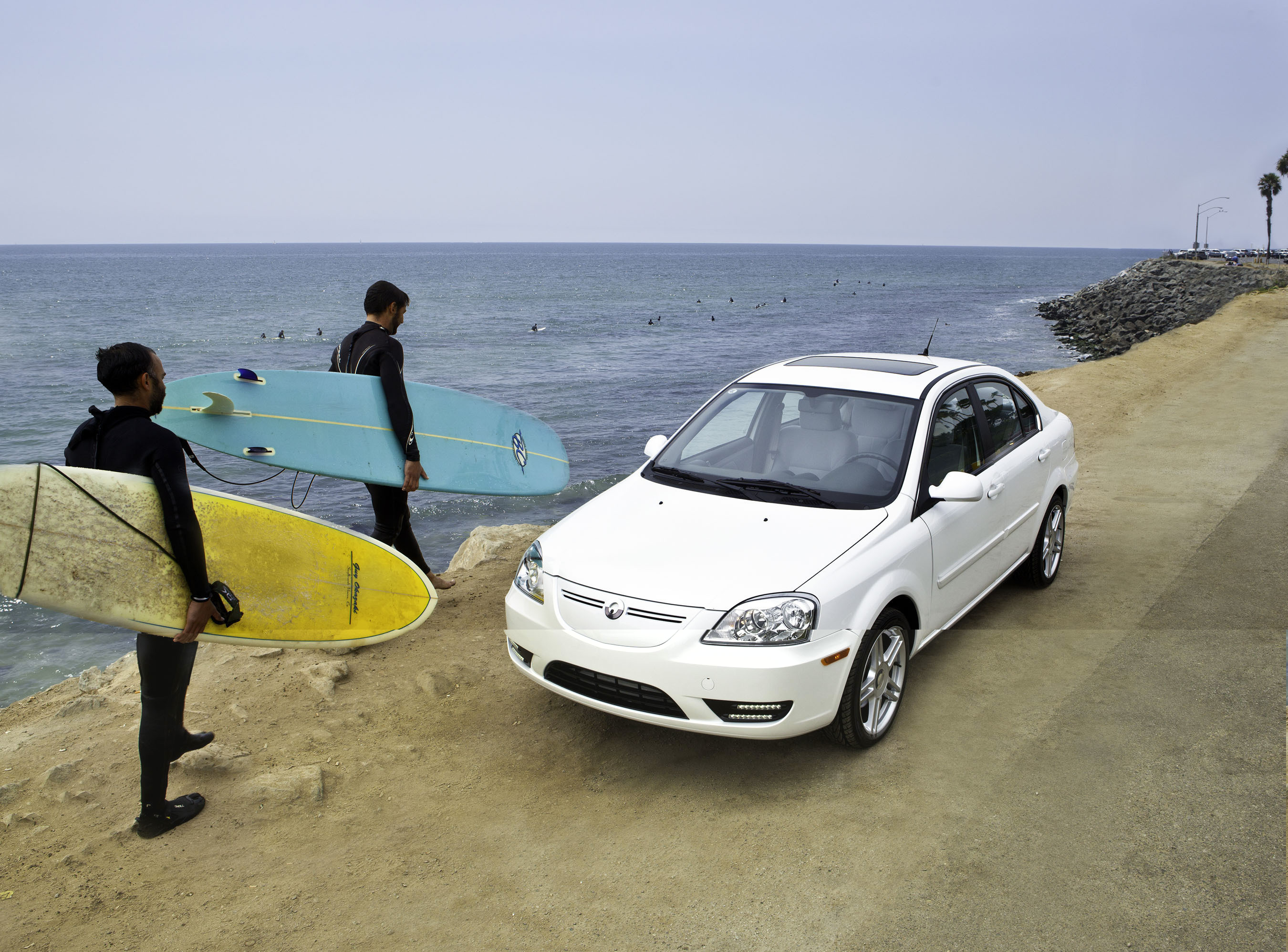 This fall, CODA won support from a major car rental business, Enterprise, which committed to purchase 100 of its all-electric vehicles in 2011, and to provide “courtesy transportation” loaners for early CODA customers when their EVs are in the shop for maintenance and service.

Coda’s executives have stated a goal to go public. Analysts and clean tech investors are divided on whether another EV company’s prospects look good for 2011, however. It’s crowded out there.