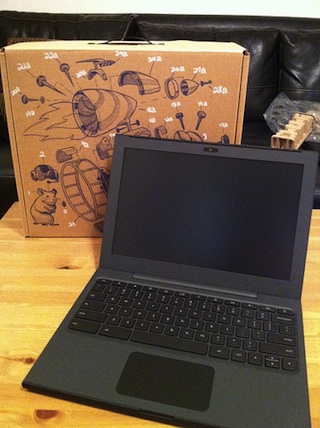 Ben Kessler woke up to an unexpected surprise on the doorstep of his New York home this morning: a Cr-48. Yes, the just-unveiled Google Chrome Notebook is already rolling out to those who requested one.

It was only two days ago that Google unveiled that the Cr-48 would be the first computer featuring their new Chrome OS. Google was quick to note that the 12.1-inch machine would feature no branding and was simply meant to be a test machine for developers, students, and a few other demographics. They asked people to fill out a form here to request one of the limited-quantity Cr-48s.

Kessler, who is the Communications Director for SeatGeek, says he simply filled out the form on Google’s site to request one. And *poof* less than two days later, here it is.

Google keeps saying that Chrome is all about speed. That’s apparently true about delivery speed as well.

Kessler was nice enough to send us some pictures of the device below. 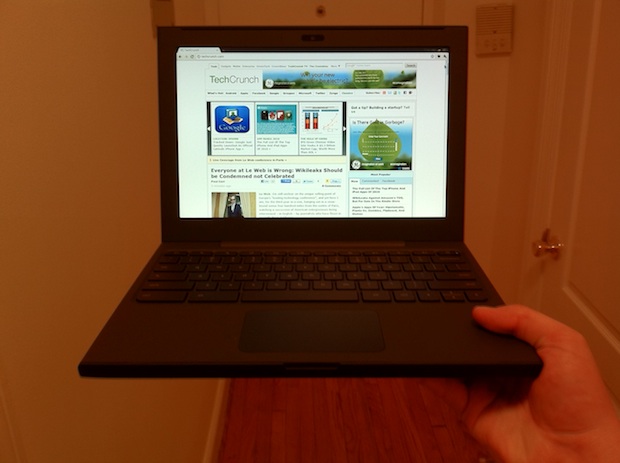 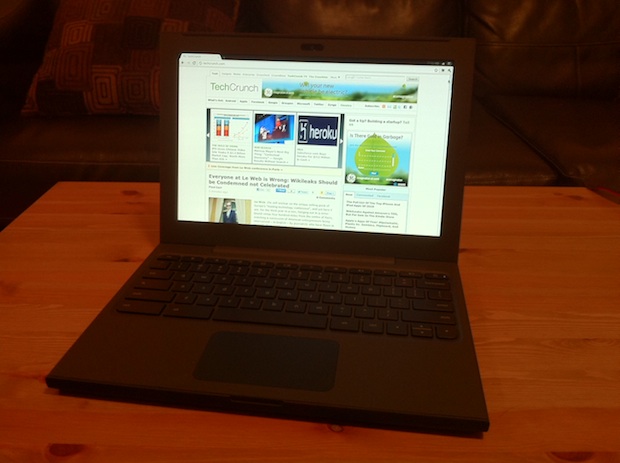