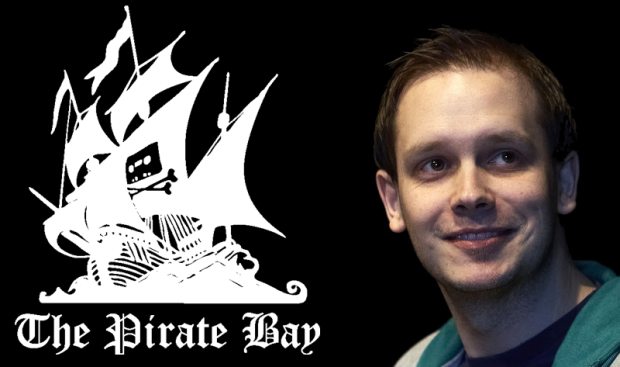 In October, after the COICA bill was postponed (until now, essentially), I suggested that as long as the internet was bound by a DNS system centralized enough to be gripped at will by the United States government, it was in fact too centralized. An alternative to traditional DNS, currently presided over by ICANN, seems the only option if the current level of freedom of information on the internet is to be maintained.

I was (and am) speaking as a layman; I know virtually nothing about the technical details of DNS, and the dangers and difficulties accompanying a departure from that system are numerous. But the benefits would be considerable, and it’s beginning to look like it has to happen sooner or later. Now Peter Sunde, a man somewhat more acquainted with the way things work on the internet, seems to be of a similar opinion.

At the moment, it’s just a request for help — pie in the sky. And the objections raised in my last post will certainly be raised again: centralized DNS is essential for maintaining order, security, and so on. Yes, well, as long as we rely on centralized DNS for those things, it’s logical to think that they are necessary. But that kind of A=B because B=A logic isn’t convincing for long. We rely on it because it’s what we rely on? What do we do when we no longer wish to rely on it? 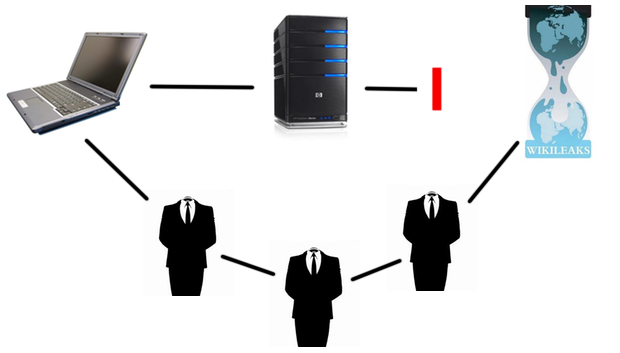 The next step in DNS and the distribution of bits to and from users isn’t going to be a lot like what we’ve got. Fundamental changes will happen, and the trend will be decentralization. And yes, it’s not going to be secure and authenticated like the present system. We’re just going to have to deal with that. It’s natural to think about what’s new in terms of what’s old, but only to a point.

There have been experiments with this kind of thing before, obviously none of them successful, but that doesn’t mean it shouldn’t be attempted again. Doubtless there are hundreds or thousands of people willing to contribute time or money to something like this, and maybe Sunde is the spearhead the idea needs.

A reasonable question is “how will the man organize this effort while he is in jail, and broke to boot?” Because indeed, Sunde will be serving eight months following the recent ruling against The Pirate Bay’s founders. I don’t have an answer for you, but I’m guessing that a minimum security Swedish corrective facility is as good a place as any to do it. They probably have faster internet than I do.

If nothing else, establishing an alternate DNS root with sufficient weight to keep itself around will press the issue. And it’s not like this kind of thing will happen overnight. But the COICAs of the world are hot on the heels of freedom of information, and there’s no time like the present to get started on the future.

Update: the project is (for now) called Dot-p2p, and will be starting with the idea of establishing a top-level domain that would consult a local DNS database, while other requests would pass through. One stated goal: “By creating a .p2p TLD that is totally decentralized and that does not rely on ICANN or any ISP’s DNS service, and by having this application mimic force-encrypted bittorrent traffic, there will be a way to start combating DNS level based censoring like the new US proposals as well as those systems in use in countries around the world including China and Iran amongst others.”