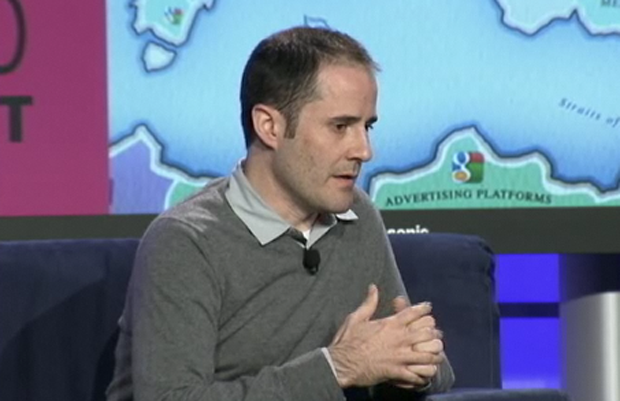 Whoah. Onstage at Web 2.0 Summit, Twitter founder Evan Williams revealed, when asked by interviewer John Battelle “How do you pick ‘Who to Follow’?,” that Twitter has a private reputation score for every user.

According to Williams, Twitter’s “science and math people” have systems which gauge who you follow and who the people you follow follow and try to find ‘Who to Follow’ relevance in that overlap. He didn’t make it clear how individual user reputation score was measured.

“We might make it public,” he said regarding the score, “But it has to evolve more.”

You can watch the rest of the talks here.