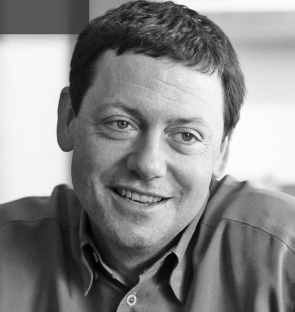 The East Coast vs. West Coast VC fight got a platform today in one of the most hilarious talks at Web 2.0 Summit, an intense debate between Fred Wilson and John Doerr on points of control in finance.

The talk was full of  spicy quotes, and moderator John Heilemann brought up the fact that Wilson once described social network Facebook as “as a photo sharing site with some chat attached.”

Fred Wilson elaborated, “Facebook is not an unstoppable juggernaut. There are a lot of other things people can do on the web.”

Wilson later got into how only one great company (Zynga) has been built on the Facebook platform. His downplaying the power of the social network had very interesting timing, as coming up directly after the Doerr and Wilson panel is a conversation with Facebook CEO Mark Zuckerberg.