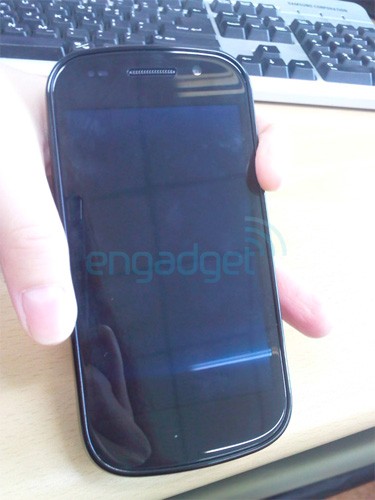 There we have it, folks. The Engadgeters…Engies…Engadgineers… dudes over at Engadget just finagled a handful of spy shots of the handset-formerly-known-as-the-Nexus-Two, the Nexus S. So far, early suspicions seem to be panning out: outside of the fact that this is purportedly running pure, untouched Android rather than Samsung’s customized variant, this thing is about as Galaxy-S-tastic as they come.. which, if you haven’t been paying attention, is very much not bad news.

Pop over to Engadget for the full gallery.