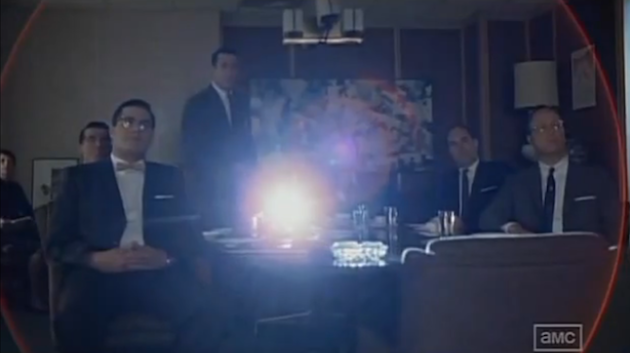 Earlier today, Apple’s 10-K form was released for their 2010 fiscal year. The long document is full of tidbits about the state of Apple’s business. One thing of note is just how much Apple ramped up their advertising spending in 2010.

But what’s pretty incredible is that even despite this huge ramp up, Apple continues their trend of lowering the percentage of revenues they spend on advertising. While the spend was $691 million this year, total revenues were over $65 billion, so Apple only spent about 1 percent of their revenue on this. Last year, that percentage was 1.37. In 2001, it was 5 percent.

So even though Apple is ramping up ad spending, they’re bringing in money much quicker so the overall percentage of money they’re spending keeps getting less and less.

And while $691 million may seem like a massive amount of money, it’s still less than half of what Microsoft spent on advertising last year. And it’s less than what Dell spent last year.

So what did Apple spend that extra $200 million on? They don’t break it down, but you can bet a bunch was their new category: iPad. And those great Don Draper-like iPhone 4 ads.