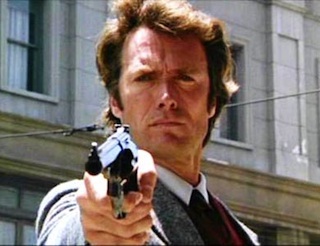 Like any good Apple fanboy, when I first heard that Microsoft would be rebooting their mobile strategy a couple years ago, I snickered. I’m sure I made some sarcastic remark along the lines of “this oughta be good.” But over the past few months, I’ve actually been pleasantly and continuously surprised by what I’ve seen of Windows Phone 7 (the artist formerly known as Windows Phone 7 Series Phone, or something) — enough to think that it actually might be good.

Now, let’s not get ahead of ourselves here. There are still a lot of “ifs” on the table. Microsoft is coming so late to the competent smartphone party that they had little room for error with Windows Phone 7. But after the public unveiling today, I think it’s safe to say for now that they’ve successfully stuck the landing. Now they just have to run a marathon. Up a mountain. Against competitors that they gave a 20 mile head-start to.

I haven’t tested or extensively used any single Windows Phone 7 device yet. But I have used a few different ones a number of times over the past few months. My initial reaction? Impressed. I think my initial audible reaction was: “wow, I already like this better than Android.”

And I do. My main problem with Android is that no matter which device I use, I can’t shake the feeling that I’m using a cheap imitation of an iPhone. That’s both my fault (for using an iPhone first) and Android’s own fault. It has the same basic apps-in-a-grid UI as the iPhone — it’s just more poorly done (but yes, getting better). Or they get one of the OEMs to make a custom skin, and it ends up looking and feeling like it was designed by Mattel.

That’s the same reason why I liked webOS so much as well. I hated the Pre hardware, but the software was great because it was different. It did some things much better than the iPhone because it did things with the UI that the iPhone (as it’s currently constructed) could never do. The same is true with Windows Phone 7.

Is Windows Phone 7 going to be able to catch Android in terms of unit sales? Probably not. But are the devices themselves going to be better? It looks that way. And that still means something. The mobile market is growing so quickly across the board that any player with sufficient resources and marketing muscle can not only hang around, but do well. Palm couldn’t, but Microsoft can — and I think will. (My god, they’ve even already created a commercial that’s a thousand times better than almost all of their other commercials.) 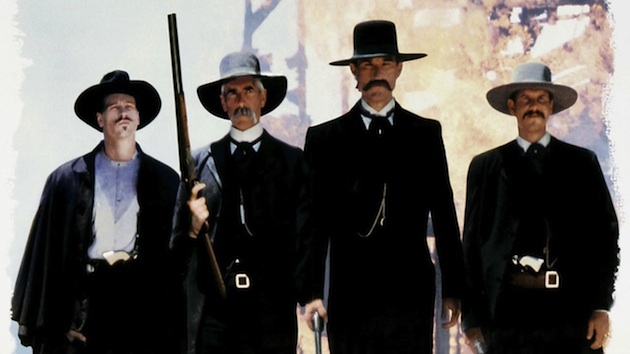 Brian X. Chen had a nice rundown in Wired today as to why he thinks Windows Phone could lead to better products than Android. The basic gist? Microsoft is sort of taking a middle of the road approach between Apple and Google in the mobile space. They’re working with a lot of partners (like Google), but they’re imposing a fairly strict set of manufacturing rules and rigorously testing to make sure the products are up to standards (like Apple).

The end result, I suspect, will be products that fall in between the iPhone and Android phones in terms of build quality. And maybe even usability. That coupled with multiple carrier and OEM partners will mean a lot of units sold for Microsoft. And it could actually expose a weakness in Android if people start to associate those phones with crappier build quality.

I know, I know, this isn’t the same as the PC vs. Mac wars (it certainly looks like there are going to be many more players, for one thing). But just humor me in wondering if Android won’t end up as the PC here? It could be the unstoppable juggernaut that generally is lower quality. It’s certainly not a bad position — but it’s a weird one since unlike Microsoft in the PC wars, Google doesn’t make money from licensing their software. They rely on search — something they also get from all the other players in the space except for Microsoft (thanks to the tight Bing integration in Windows Phone 7).

The whole scenario is kind of strange and frantic — and it’s going to get stranger and more frantic if Microsoft once again becomes a big player in the mobile space. If they get there, will they use their power to try and bend the carriers to their will? Or will they take the Google approach and let them walk all over the place dictating features and bloatware? What will this mean for Bing? What will it mean for Xbox, and are Sony and Nintendo’s portable systems now screwed? What will it mean for Zune? What about tablets? What will this mean for Windows itself?

Or will Microsoft’s culture that so often seems to end in bureaucracy and infighting kill the whole thing?

The mobile space is about to be a full-on gun fight. And at least Microsoft seems to have walked into the middle of it with the right weapon. I was sort of expecting a starter pistol. Or a squirt gun.